The Skinny: Hollywood, CA is home to a new troop of stars in heavy metal newcomers The Edge Of Paradise. Released digitally in September and physically on January 9, 2012, the band’s debut effort, Mask delivers a welcome dose of pulsating, industrial heavy metal. Birthed as recently as 2011 by guitarist Dave Bates and lead vocalist Margarita Monet, it didn’t take long for the two to find a special collaborative chemistry and begin compiling music for their powerful first album. Margarita explains, “Musically, Dave and I just clicked. During one of the sessions, Dave asked me if I would like to sing on some of his songs, and from that day forward, Edge Of Paradise was born”.

By incorporating both Margarita’s keyboard skills and broad, sweeping vocal abilities with Dave’s honed playing and writing skills, Edge Of Paradise already had a solid backbone before rounding out their full line-up with bassist Tony Franklin and drummer Gregg Bissonette. The members’ diverse musical tastes (from classical to blues and metal to hardcore) allowed for their sound to take on it’s own shape and form, ultimately resulting in something unique. Though the group recently added new drummer Gene McEwen, they remain focused on the music and their future. Watch out for a new single in March and in the meantime, enjoy this free track. 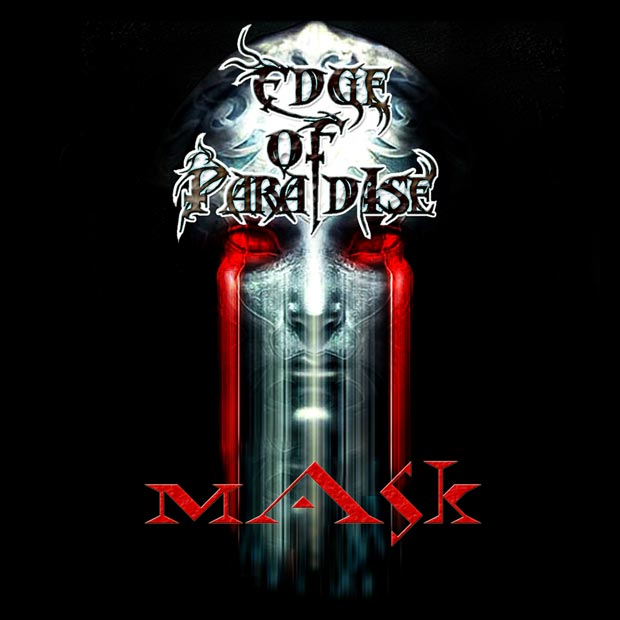 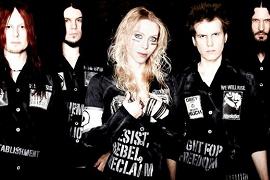 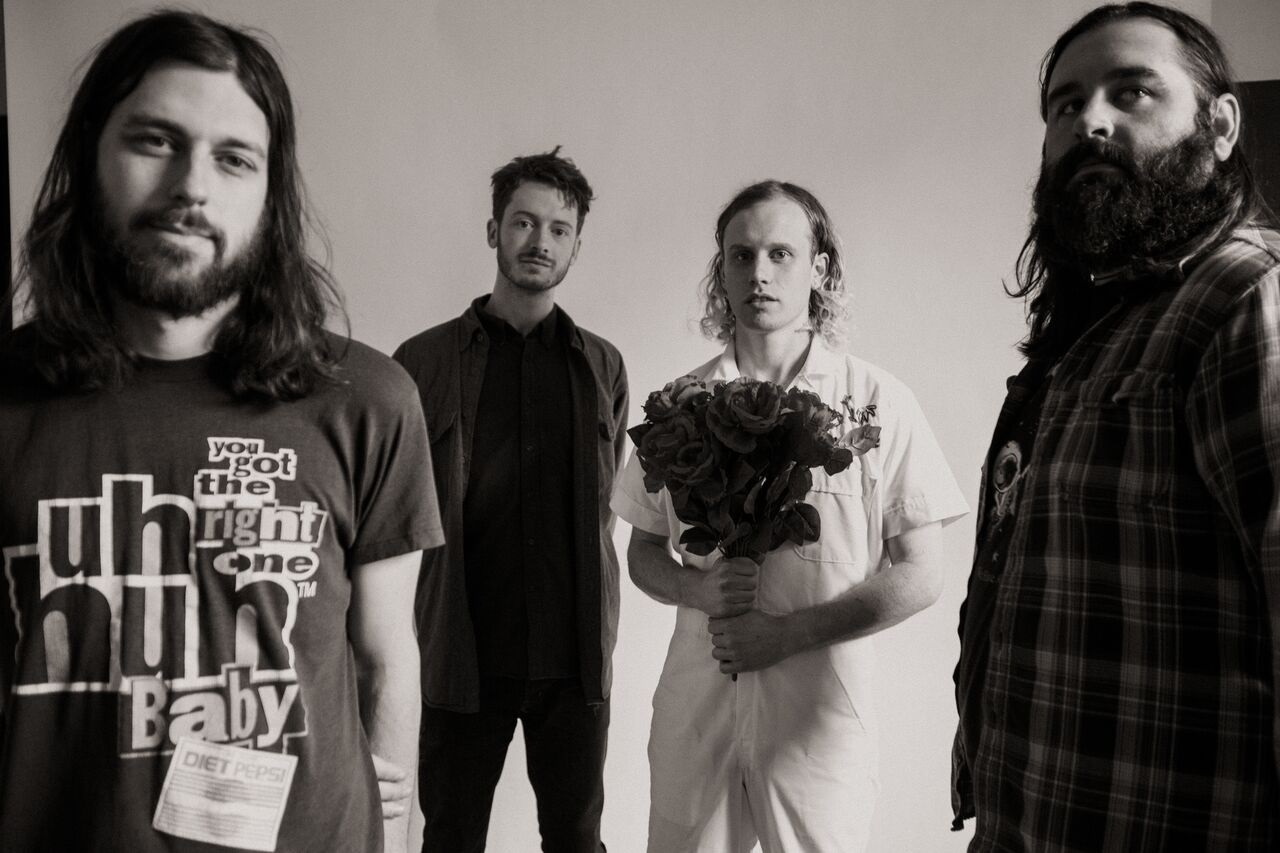