The Skinny: If you travel to Brescia, Italy you just may run into one of the six musicians who together comprise the post-metal/progressive group Sunpocrisy. The band originally came together in 2007, but as a quartet. They would quickly record and release their first disc, Atman EP, and begun gigging in support thereof, playing with acts like The Ocean, Ahab, In Mourning and Black Sun Aeon. With a growing buzz Sunpocrisy took their writing to the next level of complexity and with that expanded to their current 6 member roster.

Their latest record, Samaroid Dioramas, was released on February 15 and is currently available for digital download from several portals including their bandcamp page. It clocks in at over 54 minutes long and was recorded, mixed and mastered by Riccardo Pasini at Studio73 in Ravenna, Italy while the concept and artwork were designed by Matteo Bonera. Samaroid Dioramas is, as the band put it, “a concept album following the idea of a parallelism between the path of human being becoming divine and his growing consciousness about complexity of structures that surrounds him.” 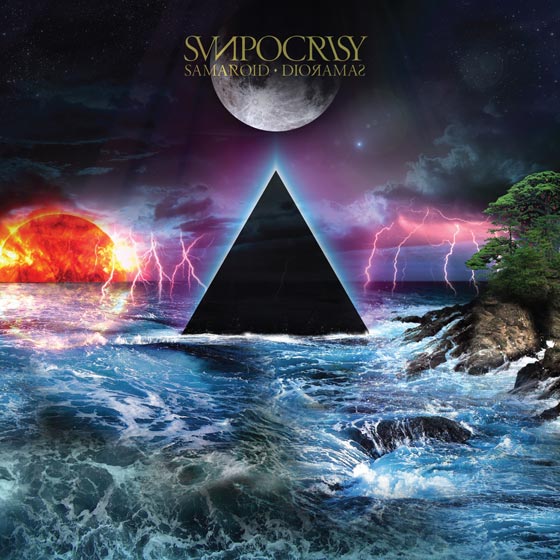 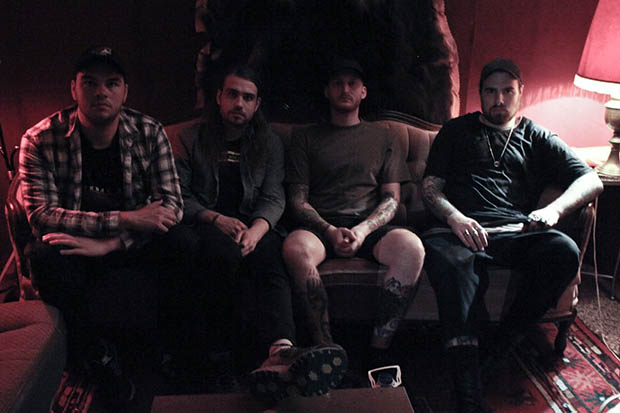