Traditionally, Tampa Bay’s audience doesn’t seem to be very fond of Metal bands with strong melodic leanings. Most fans (and bands) in this part of the US are still deeply rooted in the Death Metal revolution that took the underground by storm during the early 90’s. That’s probably why expectations weren’t high on the night that French metallers Alcest came to town to deliver their unique blend of ethereal Melodic Black Metal and Shoegaze. Surprisingly, all bets were wrong: a pretty decent crowd (formed mostly by 20 and 30 year olds) invaded The Crowbar, helping to create an intimate yet electrical atmosphere.

Although this was undeniably Alcest’s show, it would be unfair not to mention how openers Deafheaven almost stole the night from the main act. The Californians, in full promotion mode of their debut recording Roads to Judah, rapidly engaged with the crowd thanks to their mix of Black Metal, Indie Rock, Screamo and Shoegaze. This happened not only because of the powerful crescendos in their music, but also thanks to the striking scenic presence of vocalist George Clarke who for moments seemed to be channeling unearthly forces through his raw vocals and wildly contorted movements. 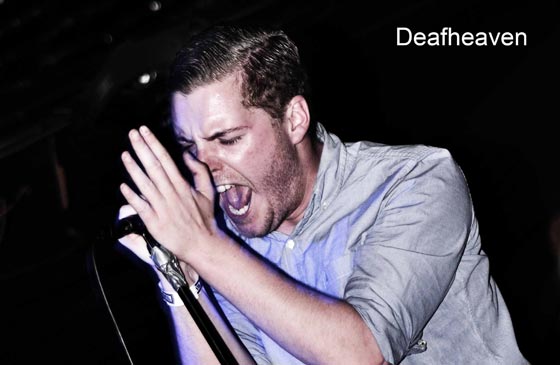 By the time Alcest invaded the stage around 10:30, attendees were in a complete state of ecstasy, paying attention to every note coming from all instruments, not to mention band leader Neige’s ethereal voice. The magnetic attraction of his stage persona captivated the audience especially on songs like “Autre Temps” and “Là où Naissent les Couleurs Nouvelles”, both from their recent album Les Voyages De L’Ame. The fact that at least half the crowd consisted of women says something about the level of appeal this soft spoken guy of elfin traits has with female audiences. 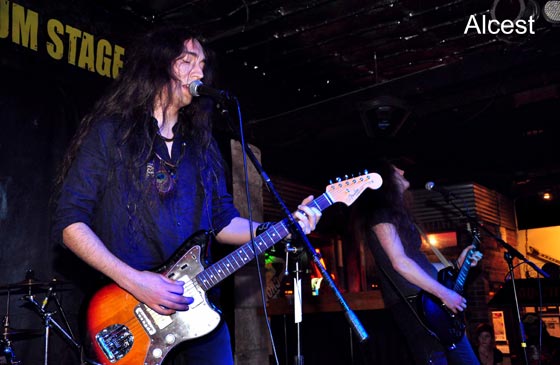 The ten-song set finished too soon. Probably, the lowest point of the night was not having a proper encore. The band quickly began to pack and the crowd, despite their obvious enthusiasm, didn’t fight hard enough for a couple of extra songs. It just ended in a very unexpected fashion, especially for a night with an abundance of magic and excellent music. The hard truth is that when special moments happen, usually they never last long.

Check out the song: “Autre Temps” 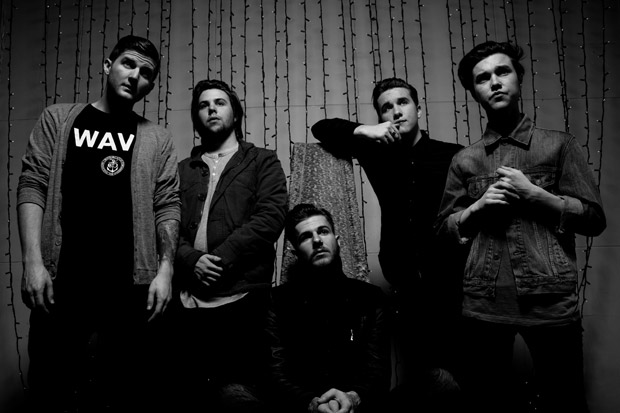 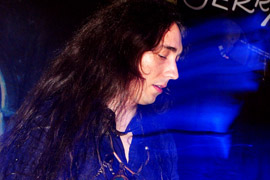