Since their 1999 debut, Chevelle has quietly etched out a very successful career for themselves, releasing records every couple of years and maintaining a strong fan base. The band has certainly had its share of hits over the years (“The Red,” “Vitamin R,” “Jars”) but they never seem to receive the top billing of which they’re probably deserving. The group been quiet recently, spending time writing and recording a new record after touring wrapped up behind 2009’s Sci-Fi Crimes.

Just in time for the holidays comes the release of Chevelle’s sixth studio album titled Hats Off to the Bull and the first single “Face to the Floor.” The song is classic Chevelle, hard and punishing and the type of track you might listen to when you’re just plain pissed off about something. It has a really groovy guitar riff and the typical tight sound that we’ve come to expect from the band. The guitars have that kind of crunching sound to them that reminds me a lot of grunge era guitars, for instance, Soundgarden’s “Outshined.” I really enjoyed the chorus as well, but this is one song where the verses are better. Great tune!

Check out the song: “Face to the Floor” 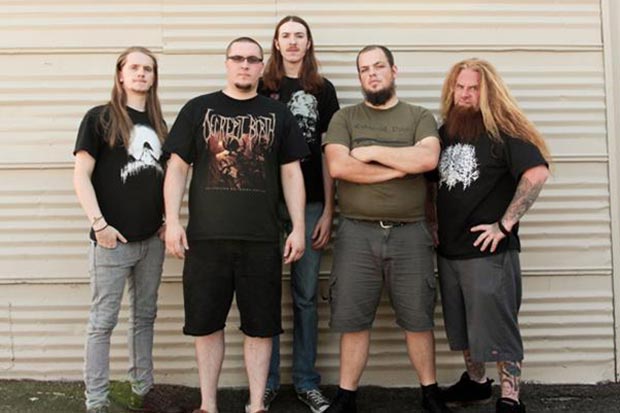 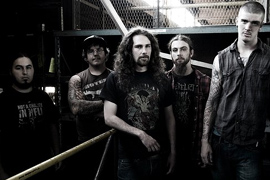