Back in 2007 I listened to Maylene and the Sons of Disaster religiously as I fell in love with tracks such as “Darkest Of Kin”, “Dry The River” and my personal favourite, “Gusty Like The Wind”. It’s now 2011 and they just released, IV which, as you’ve guessed correctly, is their fourth full-length to date.

MATSOD softened their sound on this record making them more southern rock, instead of southern hardcore for which they’re known and loved. Dallas Taylor sings on every song instead of shouting his lungs out and the band has slowed down their pace and simplified their instrumentals. They’ve even slimmed down their line-up taking away their third guitarist.

Even though Maylene and the Sons of Disaster have changed from their once energetic style, and as long as you don’t compare it to their prior releases, this album is still catchy. That said I DO hope V doesn’t get any softer, but instead heads back in the other direction.

Check out the song: “In Dead We Dream” 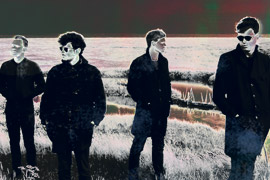 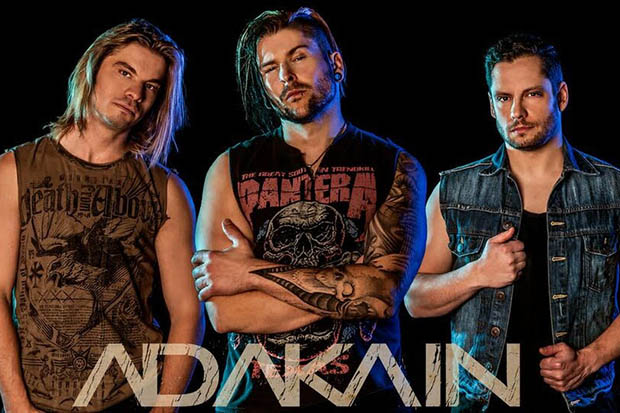