“Prisoner” is dark and brooding sounding and you can definitely get that ’80s feel from listening to the song. Aside from capturing the essence of the band’s sound, it never quite picks up at any point, never going harder or faster or even softer and slower. “Prisoner” would probably be attractive to a hardcore fan of this genre, but a casual rock n’ roll fan probably wouldn’t have much use for this track. That’s not to say the song doesn’t have an audience; it’s just probably not going to be a very large audience.

Check out the song: “Prisoner” 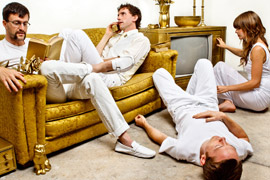 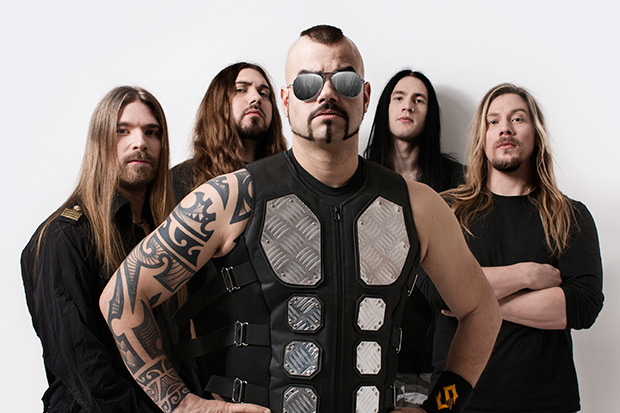 Sabaton and Cauldron interviewed on The Governor’s Ball