The Skinny: Oslo, Norway’s Wolves Like Us brings their earth-shaking hardcore sound overseas with their new album Late Love. Like many bands, their sound is a combo of various genres: they fuse punk, metal, hardcore and rock to form their fantastic mark in metal music. The instrumental elements combined with soaring vocals form this band’s cohesive sound; one which is supremely solid and catchy.

As with their music, Wolves Like Us’ four artists come from various backgrounds. The group consists of members of notable Norwegian acts including Amulet, Infidels Forever, Silver and JR Ewing. Amalgamations and other group references aside, this act is well on their way to becoming a well-known band in their own right, with praise such as “a slab of Nordic hard rock with as much heart as head. 8/10.” coming from the likes of Metal Hammer UK. 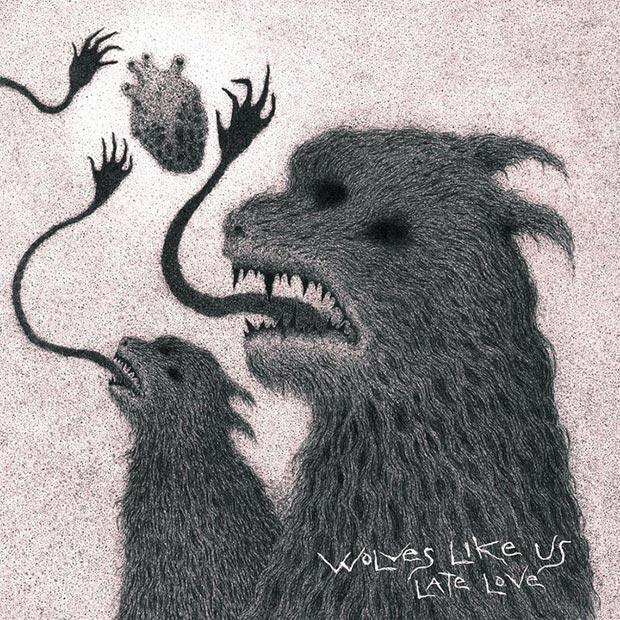 With growing positive press and pending tour dates (watch for them on tour with Kvelertak and Swing Kids), the September 13th release date of their record, Late Love has both press and fans salivating in anticipation. This group of wolves is certainly primed and ready to attack, so heed our warning and in this instance, DO believe the hype!

Check out the song: “Deathless” 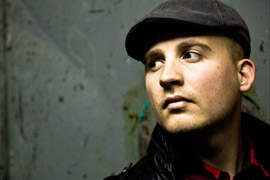