Quinn Erwin, vocalist of the Nashville-based indie rock band Afterlife Parade, spoke with me about the band’s newest release, Rebirth. This disc is the second half of a concept series of discs that take an in-depth look musically and lyrically at death and eventual rebirth. This is a solid melodic rock album built around a universal theme and is sure to resonate with listeners from every walk of life. Here’s what Erwin had to say about the band, the record and the meaning behind it all.

The name of the band, Afterlife Parade, is interesting and sounds as if there is a story behind it. Can you give us some insight into the meaning?
Quinn: The name is literal and a metaphor at the same time. It comes from the title of a song of the same name that has to do with the transition from life to death to life. When my friend was telling me about her mom who had recently passed away, and how her mom was so positive and encouraging about it, I was struck by the fact that maybe death isn’t something to mourn or grieve over. I wanted to give that a sound. I started to wonder what it feels like to go from this place to the next. I imagined it to be or I kind of want it to be like a homecoming parade; to wake up in the arms of Love with ticker tape on my face and the cadence of drums welcoming me home. I think too, that we are all walking breathing afterlife parades; we are life and death wrapped up in skin ever changing and growing. That’s something to be celebrated, I think.

Your latest release, Rebirth, is the second half of a concept series. Can you tell me a little bit about that?
Quinn: The motivation behind both parts of the record was to capture the sound of death and rebirth and explores those themes from a different vantage point than just the literal aspects of each. To me death, needed to feel like dark folk rock, but the angle was to make it hopeful. Rebirth still has those elements of folk, but we also incorporated electronic and world beats to make it more of a “dance” rock record. I also wanted to capture the feeling that sometimes rebirth doesn’t always feel that good; there’s struggle in it to get to the good parts, so I think listeners will probably sense that. Death in a lot of ways is pretty straight forward lyrically, and Rebirth is abstract and leaves room for interpretation. Each song on Rebirth definitely has a specific message like the songs on death, but I really challenged myself to write songs that could be seen from several angles and made our fans think a little bit more about them. I’m hoping they’ll be active listeners! 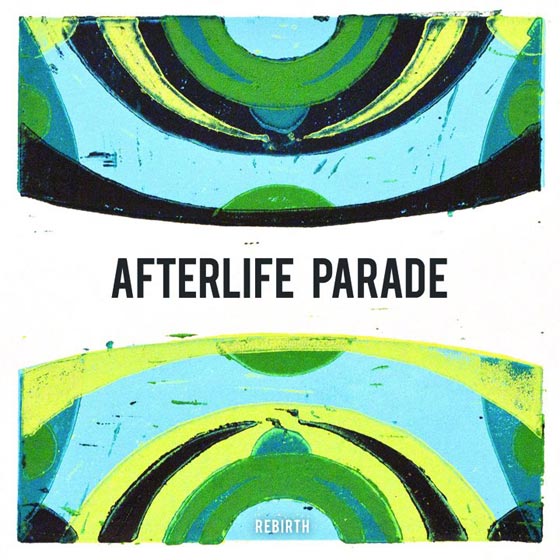 Now that it is complete how do you feel about it and are you satisfied with the outcome?
Quinn: This process was super challenging in a great way. It’s the best thing I’ve done so far, and I feel like it’s the most “me” I’ve ever sounded as an artist. I went through a lot personally as I recorded this record, so a lot of that growth is reflected in the writing. Although it was a challenge, I feel happy that I made it more personal this go around, and I think it’s safe to say I’ll continue to do that. I feel blessed and privileged to have worked with the amazing producers I tracked with on this project; they’re some of my personal heroes, and I definitely benefited from the stretching process I went through while working with them. I’m very proud of the sounds that we got. I am also looking forward to the next part of the journey.

Is it hard translating your songs to a live performance?
Quinn: We actually do two very different sets. One that is stripped down, and one that isn’t. Both are unique experiences and both are loads of fun. I think that the people we play for get it either way, and that has been such a pleasure to see. The response has been overwhelmingly positive at times; I almost have to pinch myself to believe it. In some ways it’s challenging when we play our rock set considering we can’t play every part. We rely on tracks here and there. The computer is our fifth man, so to speak. We try to create a balance between our electronic elements and our instruments, so there isn’t any confusion or a schism between what we’re actually playing and what we’re not. So far it translates very well.

What kind of music are you listening to? Do you keep abreast of new music?
Quinn: Definitely listening to new music. I have pretty eclectic tastes, so right now Friendly Fires, David Bazan, Jack Penate, Efterklang, and Canon Blue are in heavy rotation.

Check out the album promo

Times are tough these days. Do you have a job when you are not touring?
Quinn: Yes. I am a teacher/tutor/substitute. I have a license to teach. That’s like a license to kill, but better ’cause it’s positive, right? I help prepare kids for the ACT/SAT. I was a full time teacher for a few years before that. It’s very rewarding, and I am lucky to have done it for so long.

If you had not become a musician what other career path would you have liked to attempt?
Quinn: I would be a teacher of some sort I imagine.

What kind of touring plans do you have in support of the record?
Quinn: Right now we are playing in the southeast quite a bit and are working on the college circuit as well.

What is next for Afterlife Parade?
Quinn: We are going to play our hearts out, work on some film placements, and continue to win new fans over. We are so grateful to all the people that are already marching with us, and we just want to continue giving them each a song for the struggle that is life. Hopefully, they walk away from us and our music feeling better, and then in turn, share that with others. 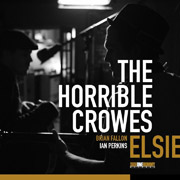 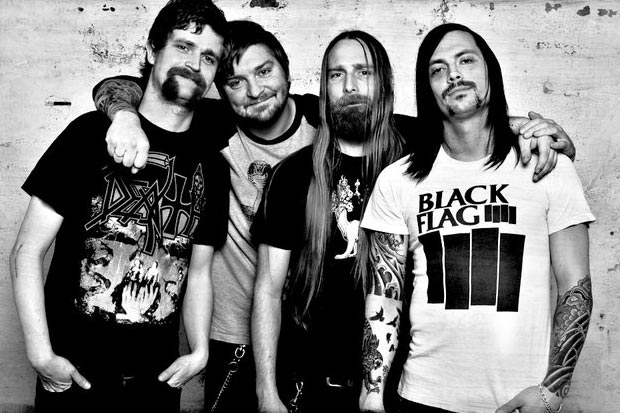 Wolves Like Us: “Hungry as Hell and Ready to Attack!”