Lead guitarist Geoff Willingham of Rebel Emergency took the time to tell me about his love for his VOX AC30 and blue Celestion speakers! He was enthusiastic about the shows that he’s played with this amp, and how he’s never faced difficulties in sound. The capacity of sound that this amp holds is immense, and is worth the weight of the equipment (it’s quite heavy). Geoff expressed a strong distaste for modern models of Vox Amplifiers and says that he’s disappointed in their quality in comparison to the 1960’s model. Geoff is devoted to his amp and hopes to use it for as long as possible before it gives out!

What one piece of gear do you use to obtain your signature sound?
Geoff: Vox AC30. It’s old school, made in England version with the blue Celestion speakers! It makes everything I do sound better.

What about it makes it so important to you?
Geoff: I can’t find (believe me, I’ve looked) another amp that plays as loud, and still gets better every time you turn it up! I can fill a 3000 seat theatre with 2 12″ speakers on this little bad boy! 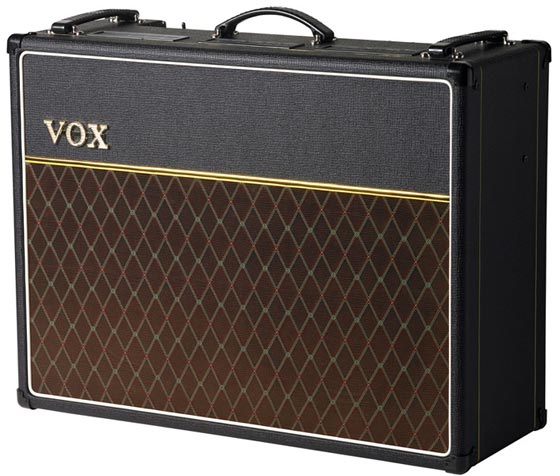 What are the major pros and cons?
Geoff: Pros are the obvious, I sound the way I want to. Cons are that it’s heavy as shit and I’ve gotta keep the tubes fresh and hot… not really a con as much as basic maintenance!

How long have you had it, how do you use it, would you ever change it?
Geoff: I bought it at Sam Ash on 48th Street in Manhattan about 7 years ago. I use it every gig as loud as we can stand it. These days I’ve had to start turning it around to face the back wall and mic it because it’s so live and hot. I’m still not ready for a change… maybe just a couple more!

Any final thoughts or comments on the gear?
Geoff: The company Vox today is very disappointing. They outsource their product line and make shitty AC30 amps in China now. The VoxAC30 that you see on the floor at the music stores today sound like shit compared to the classic amps of the 60’s. It’s what got them the recognition in the first place. I won’t touch anything that’s been made in the last 10-15 years… it’s a shame they don’t sing like they used to. Thank goodness I was able to get the last one in New York City, I absolutely love it! 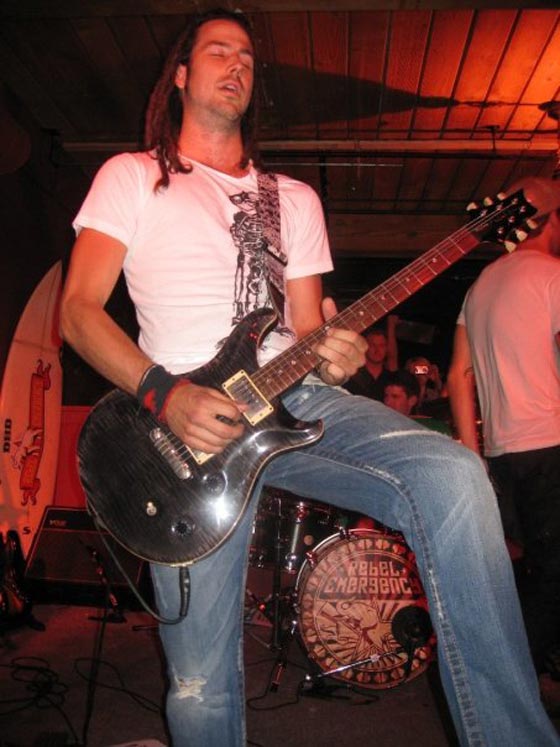 Check out the song: “Up All Night” 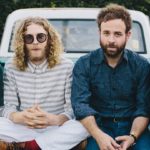 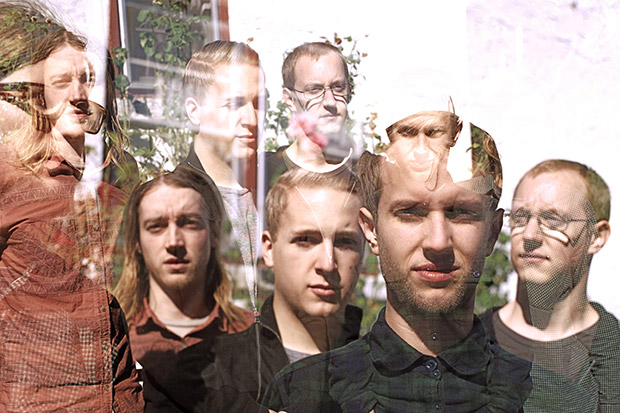