Check out the brand new music video from Dawes below. The video for “Time Spent In Los Angeles” was directed by Sam Jones (Foo Fighters, Wilco, etc.), and was filmed in the Hollywood Hills earlier this summer. As the band’s current single, “Time Spent In Los Angeles” showcases the band’s talent for penning heartfelt lyrics that touch upon the feeling of constant movement and endless fleeting moments spent from time on the road. Click HERE to watch.

A self described American rock ‘n’ roll band, Dawes is comprised of four talented friends (among them, two brothers) – Taylor Goldsmith singer/guitarist, Griffin Goldsmith on drums, Tay Strathairn on the keyboard and bassist Wylie Gelber. ‘Nothing Is Wrong’ is the follow-up to the band’s 2009 debut, ‘North Hills’ (featuring their breakout anthem, “When My Time Comes”), an extraordinary record that was released quietly and soon became regarded among critics and fans across the country as a classic and must-own favorite. A collection of songs that expertly builds upon the template laid by ‘North Hills’, ‘Nothing Is Wrong’ sees Dawes displaying strong growth and evolution while still manifesting their distinctive, unforgettable voice with their modern Americana sound incorporating warm guitars in gorgeous modern folk arrangements. 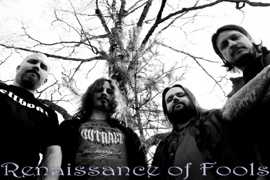 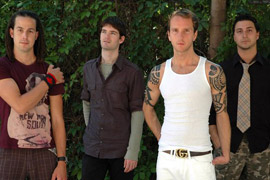