Check out the song: “Another City For A New Weekend”

I recently had the opportunity to speak with Chris “# 2” Barker of the Pennsylvania based rock act, White Wives. The bands newest release, Happeners is a blend of rock ‘n’ roll, indie rock and punk and it was inspired by the mid-60s Provo movement, a counterculture movement that used nonviolence and absurd humor to provoke violent reactions from the police. Here is what Barker had to say about the band.

The name of the band White Wives is interesting to say the least and sounds as if there is a story behind it. Where did the name come from and what is the story?
Chris: We are greatly influenced by the nuclear era. In the 60’s there was a Dutch organization called the Provo’s (the Provokers) their series of “white plans” is where we took our name from. We highly recommend people searching info on this important peoples movement.

Now that your brand new CD, Happeners, is complete how you do feel about it? Are you satisfied with the outcome?
Chris: Absolutely. There really isn’t anything I’d change. Our process was long and arduous to get the record out, but the music, the artwork, all of the package is really special to us. Our only goal now is to work diligently to share it with the world. 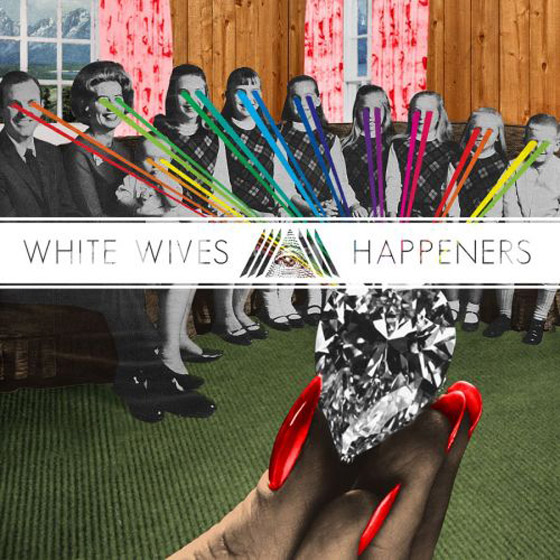 What was the writing process like for this CD? Did you guys all write together? How long did it take?
Chris: It was a pretty quick turnaround. Roger and I knew what kind of songs we wanted to write. 6-8 months writing and recording, mixing, toiling over lyrics and art. But in the end we built a record we believe in.

Give us some insight into the record and the meaning behind its title?
Chris: The individuals that lead the Provo’s antics were called Happeners; we named the record after this idea.

What can fans expect when they pick up a copy of Happeners?
Chris: A document of friends trying to push each other out of their musical comfort zone. We aspired to make a big sound at times and a very intimate sound at others. There were no rules in the song writing. Nothing we were pigeon holed into. Only our own selves to impress. That was a very inspiring thing.

Are there any tracks on the disc that are personal favorites or that have good stories behind them?
Chris: My favorite track is “Hallelujah, I’m Mourning.” This is a song not about my sister’s death, but much more about her life and what she left behind. I also really like “Grow So Wild & Free.” Which I think Roger really pushed the lyric envelope, facing what it’s like to be in a band that wants the focus to be on art, but also has to worry about money and selling our songs to survive.

How quick are you in the studio? Can you usually knock things out in a couple takes?
Chris: We’re actually very fast. A good portion of the music on Happeners is live; one take performances.

What kind of touring plans do you have in support of the record?
Chris: We are focusing on North America now, we want to show that Wives are a real band that we take serious and we’ve found the best way to do this is get in front of people. So expect tour announcements in support of Happeners. 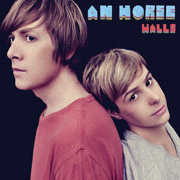 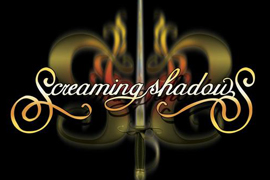