Danko Jones newest album Below the Belt was released June 8, 2010 and delivers the indie rock sound that his fan base has grown to love over the past 14 years. The Toronto based artist’s idea hasn’t changed – crude music for crude listeners.

In 1996 Jones released the song “Cadillac”. The song says “I got a white Cadillac… I keep the back seat for lovin.” In 2010, on Below the Belt, the song “I Think Bad Thoughts” shows a similar idea by saying “I can screw your girl in the back of my Cadillac.”

Some would say that shows a lack of progression in the artist’s career, however it shows that he is comfortable enough with the beginning of his career to return to a similar idea 14 years down the road. That isn’t lack of progression, that’s bravery.

The music on the album is exactly what any Danko Jones fan would expect, amazing vocals with subpar instrumentation. The guitar riffs throughout the album are catchy, but not overly difficult for the average guitarist to learn. The lack of guitar solos on the album isn’t anything new, only two guitar solos on an 11-track album. For Jones this is average, for rock music in general this is well below par.

The bass guitar riffs on the album are generally simplistic, which allows the vocals to stand out. This is the safe way of recording with a good vocalist with a fairly deep voice. I would hope for a little more originality from the artist. The drums throughout the album are steady as they should be in any musical group; they are up beat with the songs, but nothing overly special.

Now for the turn-around. Despite the mediocre instrumentation on the album the vocals are brilliant. Well-written, catchy songs make for an enjoyable experience. Below the Belt delivers the traditional experience fans have come to expect, solid vocals with strong lyrics accompanied by mediocre yet enjoyable instrumentation. Now if only I could afford a Cadillac… 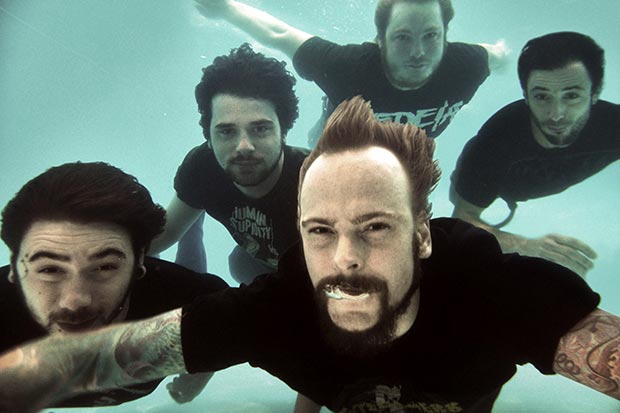 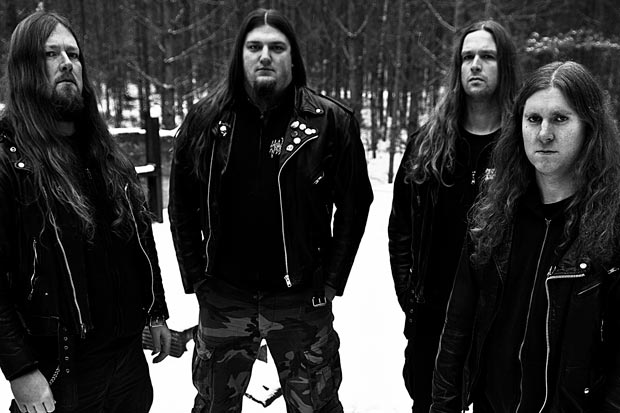