‘Bloodbath Over Bloodstock’ will release next week on April 25th, courtesy of Peaceville Records. The deluxe mediabook-packaged release will feature Bloodbath’s full performance from Bloodstock 2010, one of the UK’s leading metal events. The set consists of songs from the critically acclaimed tornado of blasphemy, ‘The Fathomless Mastery’ (2008), as well as other classics and fan favorites.

The full DVD package will also include a 16-page booklet and a wealth of extras, featuring bonus footage taken from PartySan festival in 2008, as well as extensive band member interviews. 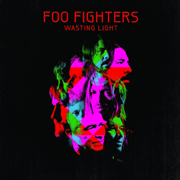 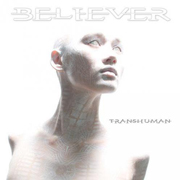