Very rarely does a band come along that just defies the boundaries of conventionality, but the experimental, progressive metal outfit Periphery have done just that and have blazed a trail of originality that has sent a shockwave throughout the metal world. This Maryland based six-piece are one of the few who actually feature three guitar players and are led by the virtuoso Misha Mansoor, whose unique ability and style has him quickly being mentioned as one of the most gifted new players to come along in years.

The group’s highly acclaimed debut, self-titled album is a work of sheer precision packaged with a propulsive blend of melody, intensity and undeniable songwriting prowess. Periphery has teamed up with Revolver Magazine to exclusively present the “Icarus Lives!” remix contest, which kicks off today and runs through December 9th. The grand prize winner will have their song featured on the ‘Icarus Lives!’ EP, which is set for an early 2011 release. CLICK HERE to find out all of the details on how to register to receive the track.

Mansoor checks in with his thoughts on this remix contest: “Hey guys, since all of us in Periphery are such huge electronic music fans, we came up with a fun idea. We want to do a remix contest for our song ‘Icarus Lives!’ just to see what all you talented folk out there could do with it. We will give you just the vocals and let you go to town on it, be it a trance, house, dubstep, electronica, glitch, drum & bass or whatever your flavor is remix. Make it as crazy or as true to the original as you want, or anything in between, we want to hear what you guys can do, but originality and creativity are always well appreciated. The best part is that the winner’s song will be on our upcoming EP that is due early next year. Have at it.” 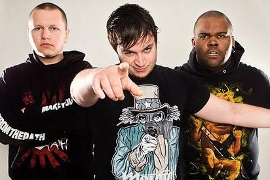 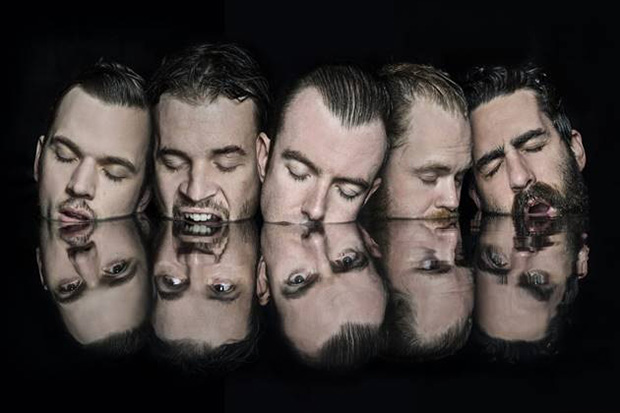