Georgia’s The Chariot and PunkNews.org have posted the second of four exclusive video blogs in preparation for the release of the band’s new album, ‘Long Live’, on November 22nd. Click HERE to watch the video now. The band will release two more exclusive blogs throughout the remainder of the month at to-be-announced locations. Stay tuned for more updates on where you can catch the next video blog.

The Chariot will soon head out on a fall tour with Cancer Bats, taking them through eastern Canada and U.S. The tour begins with some solo headlining dates from November 12th through November 17th, and the Cancer Bats join in on November 19th in Windsor.

The band was also recently added to the Peter Says Denim presented ‘Winterizer Tour’, featuring Silverstein, Miss May I, Pierce The Veil, and A Bullet For A Pretty Boy. The tour begins on Friday, January 7th in Clifton Park, NY. 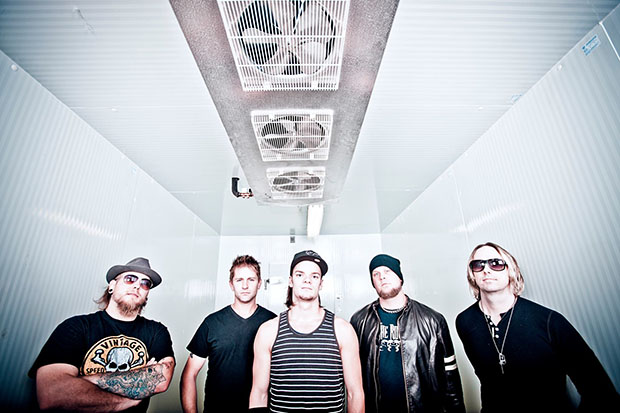 Versus The Nothing – “Let It All Come Down” [Free Song Download] 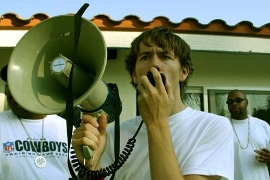