The Soft Pack released their self-titled debut album in February 2010 and it has been generally very well received. The four-piece originate from San Diego but their indie rock music can be likened to anything from The Strokes, to The View. The Soft Pack themselves, admitted their music is ‘nothing new’, but instead focus on writing ‘good songs’.

After one listen through it is clear that The Soft Pack are indeed very successful at writing good songs. This debut album, is jam-packed with good, fun rock n’ roll from start to finish.

Opener “C’mon” is fast-paced, bright and melodic, the theme continuing throughout the entire record. It would be near impossible to pick out the best song, instead I would recommend indie fans to buy the entire record. However, “Answer To Yourself” and “Pull Out” appear to have the best riffs and energy that would not feel out of place on a indie night at your favourite club. “Mexico” is the penultimate track and it adds a bit of diversity to the album as it contains a very lazy reverbing guitar sound, which transfers a real Mexican feeling to the listener. It is a nice song to throw in before the album closer “Parasites”, a number which thunders through right until the end when the band finally wrap things up.

The Soft Pack are a great little band and while this debut album is not anything incredible or out of the ordinary, it is a solid first attempt and it would not be misplaced to label them as ‘ones to watch’.  [ END ] 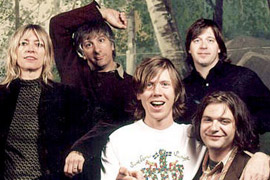 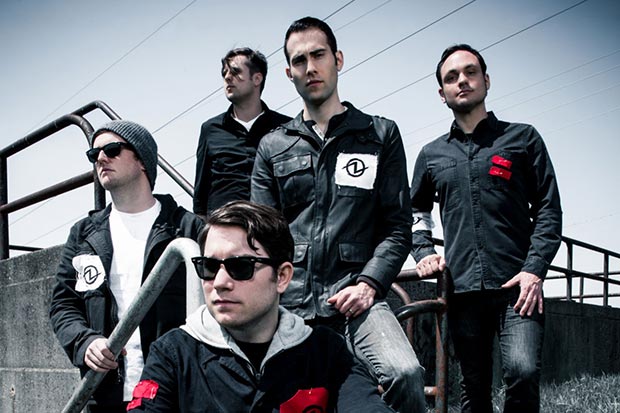