Chimaira will release ‘Coming Alive’ on Ferret Music on July 20th, 2010. This unprecedented release includes a four-part documentary filmed over the course of a year and a half while the entire package includes over seven hours of exclusive content. The DVD, filmed entirely in HD, showcases Chimaira in the studio while recording the Billboard-charting, ‘The Infection’, and chronicles their recent, worldwide touring season. In summary, ‘Coming Alive’ is an in-depth look into Chimaira’s life and music in the studio and on the road.

Not only does the DVD set include this amazing documentary piece, another section, “Chimaira Xmas: Live Concert Film”, celebrates the 10th annual Chimaira Christmas show in Cleveland, Ohio, which took place on December 30th, 2009. 13 HD cameras capture Chimaira releasing their fury for their hometown crowd on a dark and snowy night in December.

Bonus features on the DVD include a 45 minute Resurrection: ‘Making of’ documentary, a 40 minute home-video footage documentary of never before seen moments, and a live CD featuring 17 tracks recorded at Chimaira’s December 30th Christmas show. 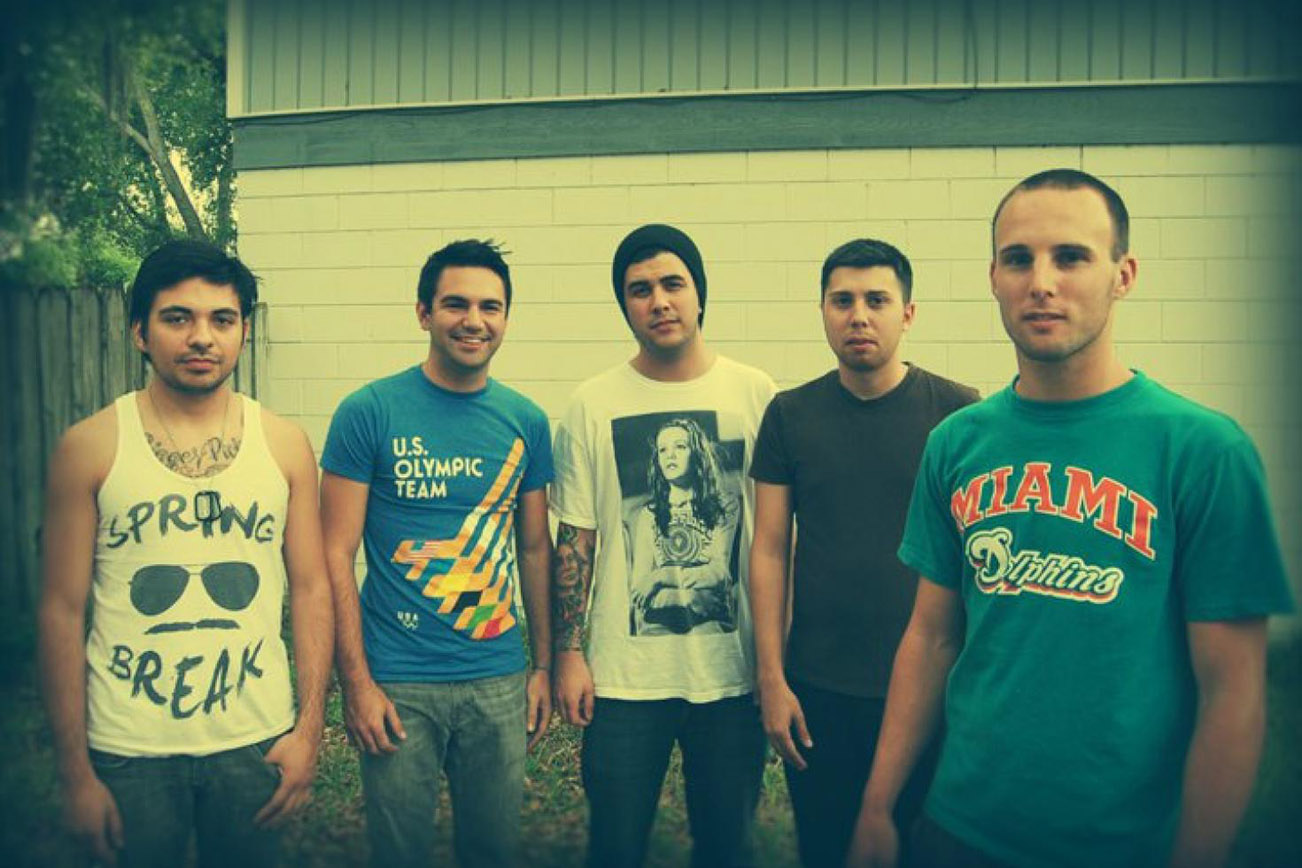