One of the true innovators of alternative metal is definitely the Deftones. The group has been together now for over twenty years and in that time has carved out one of the most prolific careers of any modern hard rock band. The group just released its highly anticipated sixth studio album Diamond Eyes on May 4th and it is significant for the fact that it’s the first Deftones album released since the terrible car accident that left bassist Chi Cheng severely injured in November, 2008. Despite the tragedy, the band members decided to push on and have recruited former Quicksand member Sergio Vega to take Chi’s place on bass. Instead of releasing the Eros record which was recorded with Cheng, the band decided to put that album on hold and record a whole new record with Vega as a contributing member. The result is Diamond Eyes recorded with super producer Nick Raskulinecz. Recently we spoke to Sergio about the new record, joining The Deftones and what it’s been like replacing Chi on bass.

You’ve been in the band now for over a year. What’s it been like so far to be playing in the Deftones?
Sergio: Playing with the Deftones has and continues to be one of the most creatively enriching experiences of my life. Having the opportunity to be surrounded by their energy is a gift from the gods.

The circumstances surrounding you joining the band were certainly less than ideal as you came in to replace Deftones regular bassist Chi Cheng after a serious car accident. How did you initially get approached about replacing Chi in the band?
Sergio: I got a call from Beno at Velvet Hammer one day while waiting for my girlfriend in our car, it was the first time I heard about Cheng’s condition; it was shocking and sad.

What has the crowd reaction been like towards you as Chi’s replacement on bass? Have the fans been warm and accepting towards your role in the group?
Sergio: It’s been very good, anyone with a halfway decent internet connection and the interest has come to understand that we have a long standing friendship; sometimes they even know I have a past as opposed to just popping out of a void with a bass.

Partially due to Chi’s accident, the band decided to put the Eros record on the shelf and write a whole new album Diamond Eyes with you as a contributing member. Now that the album is ready for release, how do you feel about it?
Sergio: It is unequivocally the most meaningful and satisfying body of work I’ve been a part of. The circumstances surrounding the experience gave me an appreciation for life that I’m trying to apply to everything.

What was it like writing and recording with the other band members? Was it what you expected it to be?
Sergio: Straight up, it was way cooler than I could have ever imagined. Everyone is so supportive of each other’s contributions and everyone has so much to offer. Nick actually cut off the writing process at a point; it was a dream.

I read that after Chi’s accident, the band wanted to write a more optimistic sounding record. Do you think you accomplished this task now that it’s just about out?
Sergio: I think it was more about not wallowing in self-pity and using that as a foundation for a body of work. The approach wasn’t contrived to such an extent; we simply were trying to catch lightning in a bottle. They band loves each other dearly and I love them with all my heart. The appreciation we have for our lives can be found in every last detail of Diamond Eyes.

You worked on Diamond Eyes with the very well respected producer Nick Raskulinecz. How did Nick become involved in the album and what was it like working with him?
Sergio: He is the best! Hands down. He is a master motivator and organizer. He documented every riff we jammed on, if we lost a bit of steam he’d play back a previous idea he liked and got us focused with the quickness.

Aside from playing with the Deftones, you are also the former bassist of post-hardcore band Quicksand. Even though that band has been on the shelf for over a decade now, could you ever see yourself playing with the other members again?
Sergio: A few years ago Walter, myself and another friend of ours recorded a bunch of acoustic songs as “Crosby, Skills & Hash,” I have the only copy in existence. To be honest, I’m so happy running with the DTs, I haven’t thought about other creative outlets.

As far as your own solo work is concerned you’ve only released The Ray Martin Sessions EP now back in 2000. Do you still write any solo material? If so, could you ever envision releasing any solo work again in the future?
Sergio: Shortly after that EP I got into DJ-ing parties, it siphoned away a lot of the desire I had for being in a band. I kept recording songs for myself. Mostly because ideas just kind of happen jamming around on an instrument and messing with pro tools and logic is fun.

What are the group’s touring plans like for the rest of the spring, the summer and the fall?
Sergio: We’re fleshing out a lot of out touring plans now, but this fall we’ll be running around the U.S. with Alice In Chains and Mastodon. 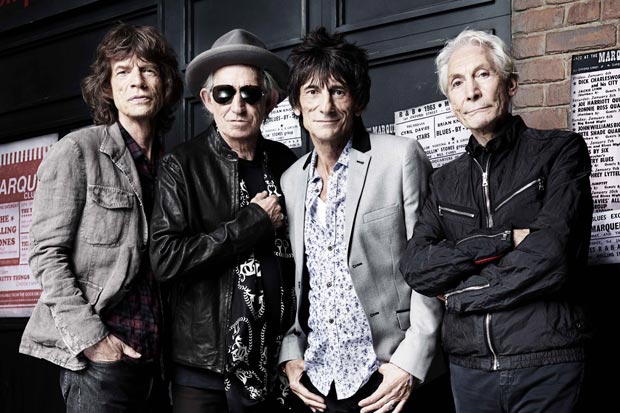 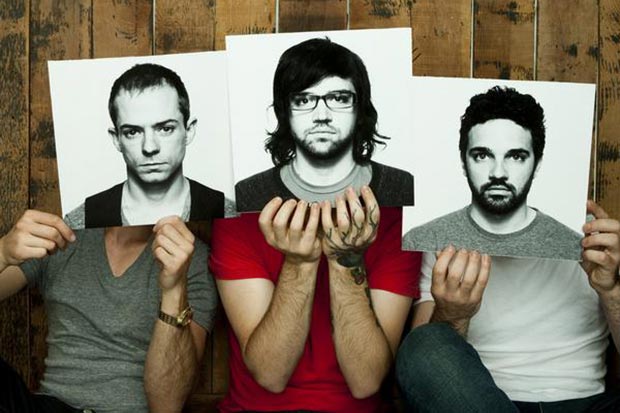