The Skinny: Angertea is comprised of 3 members: Gergely Mihály (vocals and guitar), Miguel Peralta (bass) and László Bárkai (drums). The band was formed in 1996 and after having recorded 3 demos, in 2002, they released their first full-length album, Lélekvágy. Soon thereafter the band created some music videos and played as many live shows as possible.

In 2006 their second album, Rushing Towards the Hateline, followed and two more videos were shot. Now in 2009, the time has come again to release their third album to date. Entitled Twenty-Eight Ways to Bleed the new offering showcases the groups’ unique experimental grunge/metal sound without any compromises or limits. Grab the free download of “Sophie’s Station” today! 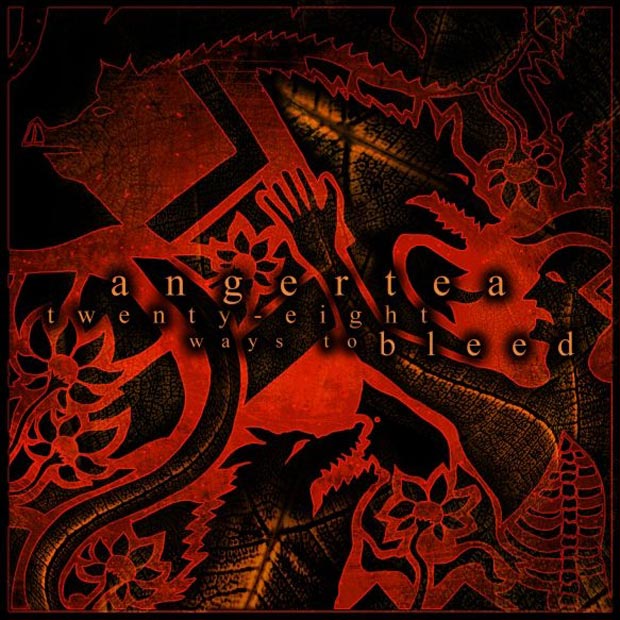