All the way from Portland, Oregon, comes a band with extraordinary talent. Boasting catchy riffs and meaningful lyrics, these three boys sure are out to make it big. Although at this point still relatively unknown, the band is pushing as hard as possible to get the word out about their music. I ran into these guys at the Van’s Warped tour in Colombia, MD. Believe it or not, they weren’t even playing, they were following Warped Tour 2009 in order to promote themselves! I figured them worthy of a first interview. Check out what frontman Joey Rubenstein and bassist Mike Black had to say.

So you guys came here all the way from Oregon?
Joey: Yes. We are from Portland, Oregon.

So have you guys been following Warped for a while?
Joey: Yes. We started in Phoenix, and we are going to end in Portland, Oregon where we’re from. So we’ll be ending… August 15th. We’re on it for like a month.

What are you hoping to get out of being here?
Joey: We’re hoping for more exposure, and hopefully people will like it enough to check it out online if they don’t buy a CD. Yeah we’re just trying to spread the name, and we’re hoping people will feel a connection to it because we’ve spent a long time writing our music.

Have you guys made any new friends around here?
Joey: Yeah. People have been really nice, but also really mean. But yeah, we’ve made some friends.

What else are you guys doing to spread your name?
Joey: We are really intense about the whole MySpace promotion thing. We try to send out as many messages as we can to people with similar interests, and similar music taste, and message them about the band. It can be annoying, but I think it pays off in the end.

Mike: We’re the annoying people you find on MySpace.

Are you guys signed on any record label as of now?
Joey: We are unsigned, and we’re cool with that because labels are kind of… umm… make it harder for a smaller band to grow unless they really care about you. So we’re gonna try to be independent for a while. So we can see the numbers that we pull.

Have you played any good shows?
Joey: We used to be called “Kill Your Ex” and we toured a lot. So we played a lot of good shows as that band. We opened for Paramore, Hawthorne Heights, Alexisonfire. So in our home town we get to play bigger shows.

Is stage performance a big deal for you guys?
Joey: Yeah. We’re kind of awkward, modest dudes, i would say. Sometimes we’ll be hyper, and say some perverted things. We like to play with each other on stage-not in a sexual way, but you know. [Laughing] We flirt a lot with each other on stage. We’re not really a gimicky band. Yeah, we don’t have very many gimcks. We need to work on that. 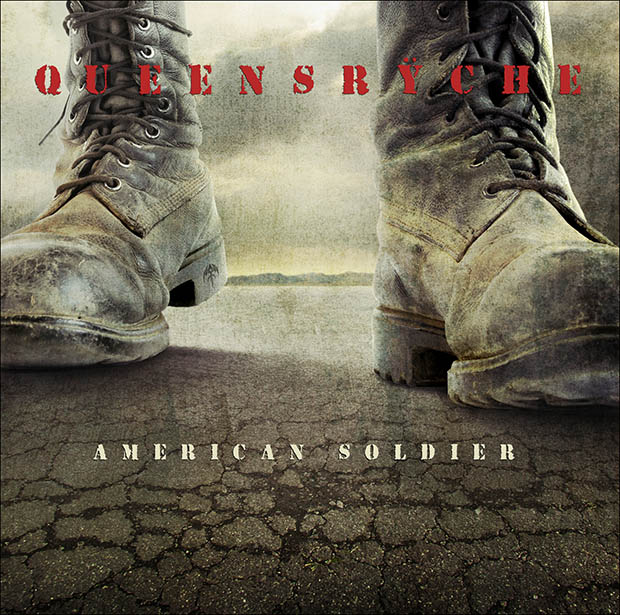