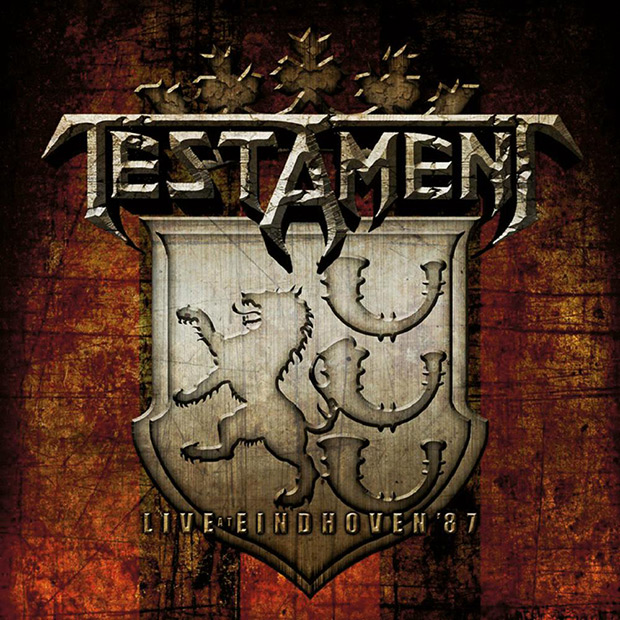 Chuck Billy and crew are very much one of the most influential bands in the Thrash music genre EVER… and Live At Eindhoven ’87 captures the legendary Testament at the height of their popularity and creativity. Many of the classic Testament tunes are included in this live set some of which I had not heard in a very long time. With this release I found myself transported back to the eighties listening to songs I grew up with.

As much of a fan as I was, I never had the opportunity to see the band live. After listening to Live At Eindhoven ’87, I found myself wishing that I had. The band is tight as hell and the audience seems to be enjoying every second of the songs.

There are many highlights on this disc, but my favorite moments would have to be “Burnt Offerings” and “Reign Of Terror”; both of which are hard and heavy to begin with but in the live setting, they take on a completely new dimension. The energy created by the band interacting with the crowd is almost palpable.

The other cool thing worth mentioning is the Alex Skolnick Guitar Solo. It has been a long time since I have been to a concert where there have been individual solos. The inclusion of this track is not only super cool because Skolnick can shred, but it is also somewhat retro as well, which I really dig.

Bottom line, Live At Eindhoven ’87 is a must have disc for any fan of Testament or Thrash music in general. This is a fantastic release from a legendary band captured at the height of their career. What more can one ask for? Check it out!  [ END ]