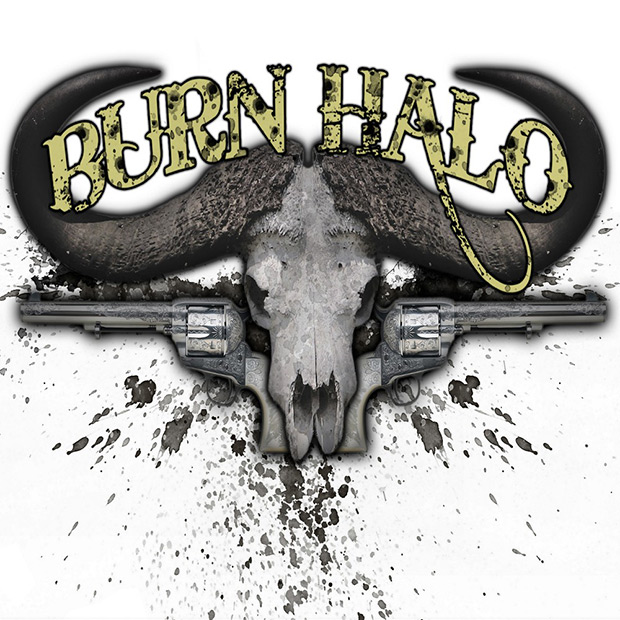 Hard Rockers Burn Halo are preparing to release their self-titled debut album on Rawkhead Rekords. Mixing skilled musicianship with a dazzling production, hard hitting rock n’ roll tracks and first-rate songwriting the band has fashioned a sequence of well-crafted hard rock tunes that have a distinct retro 80s’ feel to them. Every track is immediately radio friendly and should garner the band tons of airplay. The CD further benefits from a host of guest appearances from musicians such as Nickelback drummer Daniel Adair, former Jane’s Addiction bassist Chris Chaney and Avenged Sevenfold guitarist Synyster Gates.

The band’s passion is unmistakable throughout the disc, which is packed to the gills with ballsy, immensely captivating tracks such as “Dead End Roads And Lost Highways” and “Gasoline.” Other tracks worth notable mention are the opening track, “Dirty Little Girl,” which sets the tone for the rest this smoking disc and “So Addicted” which is as solid a rock tune as you can get.

“Here With Me” and the acoustic tinged “Falling Faster” are what I would describe as Power Ballads, slower tempo tunes that carry forth the retro 80’s vibe, making it easy to imagine an arena full of fans waving their Bic lighters in the air.

This is the kind of music that I really dig the most. Bottom line, Burn Halo is Hard Rock the way it was intended to be; uncomplicated, riff driven and balls out. This one is well worth the cost of admission.  [ END ]