The Skinny: Lipstick on the Mirror was the debut major album by Pop Evil released on August 12, 2008, and then re-released under Universal/Republic Records Pazzo Music on May 26, 2009. All the songs on their album were written by the entire band.

Lipstick on the Mirror Track Listing: 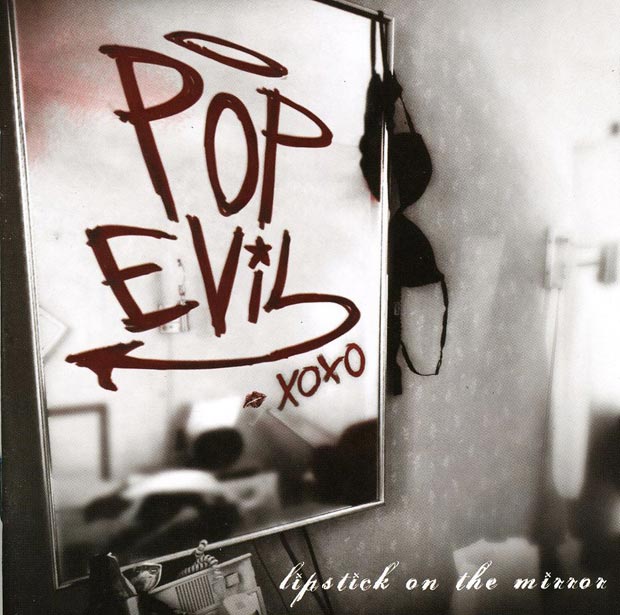