Multi-platinum, chart-topping band Shinedown has announced their upcoming “The Revolutions Live Tour” (co-produced by FPC Live and Live Nation) with support from fellow chart-toppers Three Days Grace and From Ashes to New.

“The Revolutions Live Tour” sees the record-breaking band bring their hit album Planet Zero (read our review here) to life live from coast to coast. Public on-sale begins this Friday, January 27, at 10 am local at LiveNation.com. Various presales will be available Tuesday, January 24 through Thursday, January 26.

*Festival, no Three Days Grace and From Ashes to New
^Not a Live Nation & FPC Live Produced Date 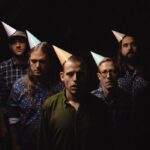 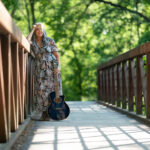