The Flatshare is a new romantic comedy (with a twist) soon to be featured on Paramount+. Shot in Bristol, the series is adapted from the bestselling novel of the same name by Beth O’Leary, a tale of two roommates (played by Jessica Brown-Findlay and Anthony Welsh) who are destined never to meet.

Can you fall in love with someone you’ve never met?

Recovering from an oppressive relationship, Tiffany spends her days scraping by at a viral news website. At the same time, Leon works nightshifts in a hospice as he tries to free his wrongfully jailed brother, struggling to afford the legal bills that are stacking up around his case. Leon sublets out his flat to Tiffany for 50 percent of the day, keeping it from 8 am to 8 pm while Tiffany gets it from 8 pm to 8 am (and weekends). They share the flat’s single bed, communicate via Post-it Notes, and get slowly drawn into each other’s lives.

The Flatshare is one of the first original Paramount+ dramas commissioned in the UK that will debut across the streaming service internationally. The series will run for six episodes and may get optioned for additional seasons. The first episode was very good and adeptly set up the remaining five episodes.

A few weeks ago, Jessica Brown-Findlay partook in a virtual junket taking questions about her role in The Flatshare, and that interview appears here. We thank Jessica for taking a piece of her morning to field a few questions for V13 via Zoom. The audio (via SoundCloud) and video (via YouTube) are available here if you’d prefer to hear Brown-Findlay’s answers in real time.

It was very interesting watching a show with two lead actors sharing a living space but not actually interacting together.

Jessica Brown-Findlay: “I know. It happens, eventually. Yeah, it was a really interesting way to work. We rehearsed at the beginning together. But then, for quite a few weeks, we were like ships in the night. And so, for a while, it really was; it felt like this is Tiff’s space. And then Anthony would come in and be like, this is Leon’s space. And so it wasn’t, you know, took a while for us to end up really working together, but it kind of, it was great because we built up this anticipation of meeting, which is exactly; it’s very meta.”

We don’t even see what Leon looks like until you pull his ID out from under the bed.

What appealed to you about the character of Tiffany when you first read the script?

“Her optimism and hope appealed to me. I loved how chaotic, not that she is, but that currently, her whole situation, everything is. Everything that she thought was solid and reliable has been flipped on its head. And how someone copes when they’re just blindsided by multiple things in their life, all happening at once. And someone who has very good intentions, but you know, maybe isn’t in the best place to be making a lot of really good decisions. And I’ve said it before; I loved her buoyancy; she has this energy; even in bizarre and quite ridiculous situations, she’s still hopeful.” 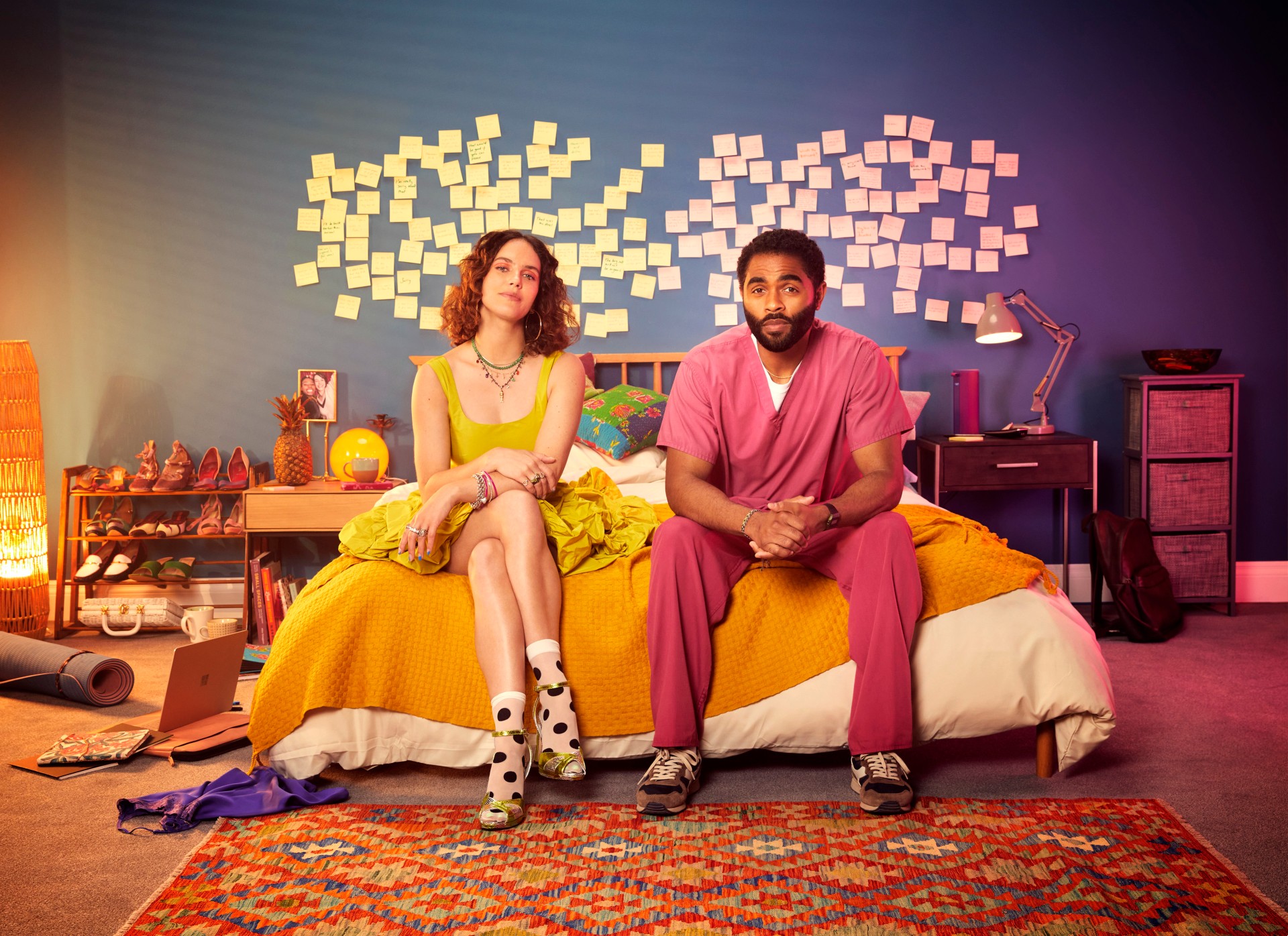 What do you feel that you’re bringing to the character that’s not on the printed page?

“It’s a very interesting question. When I got this part, a lot of the women in my life, my closest friends who I’ve known since the beginning of school, quite a few of them told me to read this book. And I was discussing with them (on the down low) of things that, and situations that they’d been in when they’d realized that maybe where they thought they were at, they’re not actually there. Especially with partners and things like that, realizing ‘I actually need to make some quite serious decisions and changes.’ And being able to bring some of that personal experience and those real feelings and situations.

“I drew on a lot of experiences from my own life, re-reading diary entries and things that I’d written at the time, dipping back into playlists of when I was feeling, how Tiff was feeling, and kind of putting myself back into that space. And you just hope you can honour that character and someone that people who have read the book, you know, really loved and connected with.”

How open-ended is this series going to be? Is it possible it will be optioned for a second season?

“I would love to do a second season of Flatshare. I think it’s satisfying. There’s definitely not a big open space left at the end where you think, ‘I can’t believe I invested my time in this.’ So I think, yeah, I think it will be satisfying. And yet, you know, stories continue.” 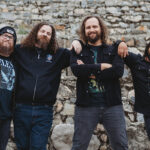 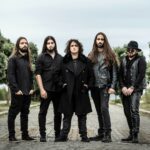 Brain for the Masses, photo by João Fitas
Next Post