The organ has been threaded through so much of 20th and 21st-century music. Whether you encountered the broad spectral image of elaborate pipe organs set into the architecture of sacred spaces, the puncturing or droning warmth of the Hammond in countless rock, soul, and R&B songs, or the epic power of the instrument being summoned in film scores to tear reality asunder, the organ is at once ubiquitous and mysterious in its versatility.

North American audiences are rarely given an opportunity to encounter this rich musical tapestry in a single event. The FutureStops Festival, taking place in Toronto and online from September 29 to October 1, arrives with an unprecedented lineup to wield the pipe organ, and its technological offshoots, for our collective enjoyment.

To celebrate, we are offering ten reasons you must join in the festival. Read on, Friends… 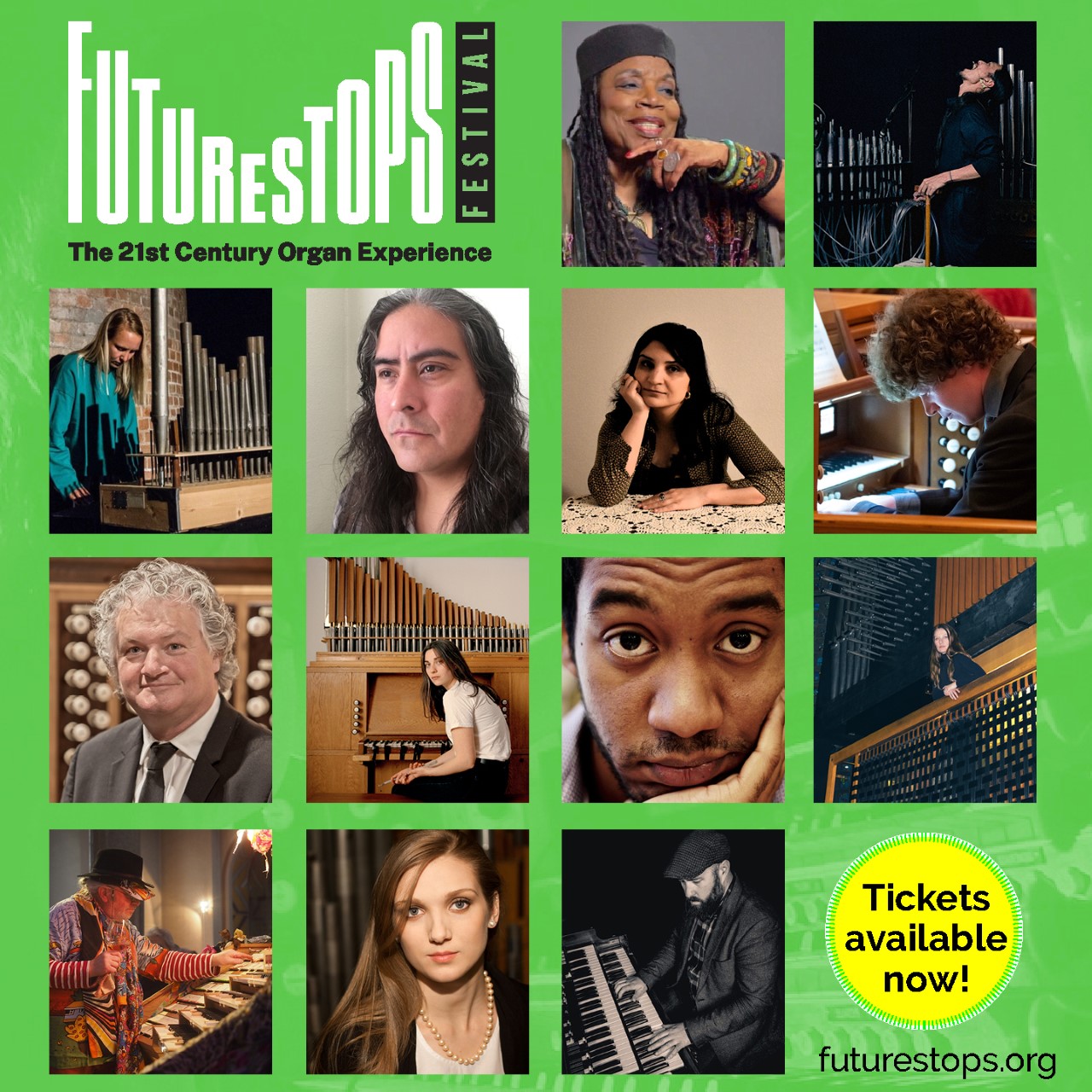 Let’s start with the physical sensation of the instrument. The magnitude and mechanics of the pipe organ enable sonic properties unlike most any other acoustic or electronic generated sounds. An organist is able to simultaneously activate hundreds or thousands of notes across numerous registers, including the infrasonic range of the instrument, which can generate sound waves nine meters in length. If you are uninitiated, the festival is the time to slide into the phenomenological ether of the organ.

Each organ is unique, whether in make, history or in combination with the space it occupies. FutureStops will guide festival-goers to three grand organs at each of the festival venues. Metropolitan United contains Canada’s largest pipe organ (with 7,200 pipes!), first installed in 1930, just a couple of years after a devastating fire engulfed the majority of the church. St. James Cathedral contains an instrument that dates back nearly 140 years—coming in with an impressive 5,101 pipes distributed in multiple locations through the interior to truly immerse the audience. FutureStops also coincides with the 40th anniversary of the Gabriel Kney organ located in Roy Thomson Hall, which will figure in one of the highlight concerts of the festival.

Amina Claudine Myers, an undisputed legend of American Jazz performance, will be on the FutureStops bill at Roy Thomson Hall on September 30 to present her piece, Improvisational Suite. Audiences will be elevated by a psychedelic work of uncategorizable Afro-American spiritual modernism, with an operatic choir (Nathaniel Dett Chorale), giant drums and gongs, accompanied by the 80-year-old-composer herself on the pipe organ.

4. Raven Chacon’s Meditation on a Place and Time

Conceptually provocative, musically stark, and emotionally resonant, the music of Diné composer Raven Chacon has garnered widespread acclaim for years, whether through his noise performances, installations, or composed works. He has arrived at a particularly vibrant moment in his career having received the 2022 Pulitzer Prize in music, and FutureStops is gifting us with the Canadian premiere of the winning work Voiceless Mass. Of note, the piece will be realized by Arraymusic, an ensemble deeply invested in Chacon’s work, having jointly presented a multi-day festival devoted to Chacon in 2019 with the Music Gallery.

As much as the festival is hosting exceptional visiting artists, FutureStops will be a bastion of Canadian talent, including performances by the celebrated Matthew Larkin and the sensitive virtuosity of Sarah Svendsen. Composer-performers Rashaan Allwood and Kara-Lis Coverdale likewise bring riveting works to the festival. Listeners who enjoy Kaitlyn Aurelia Smith’s deft layering of synthesized sounds will find an aural kinship in the mystical lattice conjured by Coverdale’s music.

6. The Organ, Modified and MIDIfied

The story of the organ is one of parallels between technological advancement and artistic imagination. We get to see contemporary entries into this tale through the FutureStops presentation with FUJI|||||||||||TA, and Sandra Boss on October 1. Both artists bring custom-built instruments for their performances. Boss extends and applies every acoustic property of her organ, including the rhythm and texture of airflow, before venturing into the “inhuman sonic realm” of a MIDI module that replicates/generates musical ideas. FUJI|||||||||||TA blends an unadorned organ sound with the complex sonics of processed vocal sounds to create a spell-binding musical space.

The festival is bookended by some heavy hitters, with Kali Malone performing on the opening night and a final concert with both Charlemagne Palestine and Sarah Davachi. Ideas unfold and transform gradually or sit with themselves in a curious wonder as each artist leans into the spectral interplay of the pipes. Dynamic colours will play upon a celestial scale of rhythm from these three.

Sticking with performance artist Charlemagne Palestine a moment longer, Toronto audiences gearing up for a night of free public art presentations during Nuit Blanche will be primed following his live set, which builds on a sound art piece he has been performing since the 1970s.

9. Blake in His Element

Festival curator Blake Hargreaves has been the alchemist of past cultural happenings. FutureStops represents a new scale of activity that is rooted in his blend of curiosity and intuition that was on display through Cool Fest and even in the FutureStops podcast series—the latter acting as a proving ground for the kind of dialogue that will happen at the festival. There is a degree of speculation to every curatorial decision, but it is also amazing to see how much Blake has hinted at these connections in recent years.

FutureStops is presented by the Royal Canadian College of Organists, and like many established, storied cultural institutions, they are putting thought toward their motivations and artistic assumptions in 21st-century Canada. Imagining a future for the organ as an instrument and the community of practitioners that surrounds it is well-served by this volley into our collective consciousness. It is a reminder of the complex histories and varied identities at play. Even when insoluble or irreconcilable, grappling with that complexity is always more vital than presenting a fictional sameness. No doubt the artist talks and panels at FutureStops will give greater texture to these and other themes. 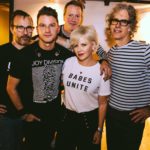 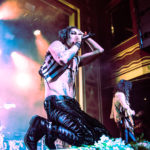