The idea for the annual homecoming shows started in 2016 when the band was on the road supporting their first release in 17 years, their Back to Nebraska EP. The band was on stage at the Paradise playing to an enthusiastic and elated hometown crowd when their manager suggested, “same time next year?,” and now this year will be their fifth annual set of homecoming shows. 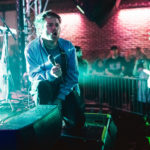 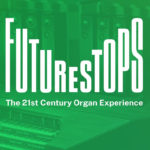