Nu-metal legends Limp Bizkit are in the midst of a headline run across the USA on their Limp Bizkit Still Sucks Tour, with a variety of support acts. While much of the tour sees the band playing large arenas, we were fortunate to catch them in a more intimate setting at the historic Palladium in Worcester, MA on May 10, 2022. On this leg of the tour, Bizkit was accompanied by support acts $NOT, Wargasm, and Scowl. The show had been intended to happen at a much larger venue, some 45 minutes drive away in Lowell, MA, but weeks ahead of the show was changed, much to the good fortune of the fans coming to see the band!

By the time Santa Cruz punk/hardcore act Scowl took to the stage, much of the venue was full. Vocalist Kat Moss was a flurry of green hair and boots as she stomped around the stage, whipping about between belting out each and every line. While satisfying in its heaviness, their set was brief, giving the crowd a good mosh-warmup before Wargasm followed.

UK electro-rock duo Wargasm was on a whole other energy level—I’m not sure many bands could follow the set they put on! Vocalist Milkie Way, eschewing bass responsibilities in favor of jumping around the stage with mic in hand was thrilling to watch. Between her antics and those of her compatriot Sam Matlock, it felt like a nonstop barrage of action! The band had the crowd in the palm of their hand for the duration of their set, which included highlights, “Drilldo,” “Backyard Bastards,” and a cover of N.E.R.D.’s “Lapdance.”

Last of the support acts, accomplished rapper $NOT emerged, his face fully obscured beneath a hoodie and accompanied by a crew of 10 or more to help hype up the crowd. While this was quite the change of pace musically, the audience seemed to love it, especially when he hopped down from the stage to perform his fourth song amongst eager fans!

With the venue now packed to its gills, it was time for Limp Bizkit at last! Notably, the band had had to forego some of their production they had on the arena dates of this tour—mainly the giant inflatables—due to the smaller size of the stage at The Palladium. This change in the set design also seemed to come with a very different setlist. This was truly going to be a uniquely special evening of music from one of the progenitors of nu-metal!

Limp Bizkit started the night off with a tour debut of “Show Me What You Got” off 1999’s Significant Other. Frontman Fred Durst was decked out in his full dad outfit as he careened around the stage to the sound of heavily distorted guitar, samples, and drums. The band continued the set with “Out of Style” and “Dirty Rotten Bizkit,” off of the band’s latest release Still Sucks, the latter of which got the whole venue bouncing along. In between tracks, DJ Lethal, towering behind the band, triggered samples of everything from Backstreet Boys to Britney Spears, House of Pain, Pantera, and Iron Maiden. Meanwhile, the banter between Durst and guitarist Wes Borland and others had the crowd laughing as hard as they’d been moshing just moments before. 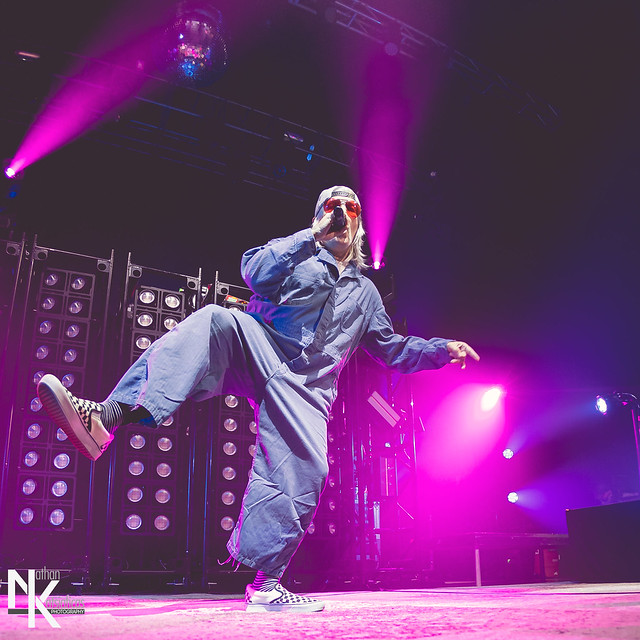 To say this night felt like a time warp back to the late ’90s and early 2000s—in the best way possible—would be an understatement. While they may be older now, the Bizkit endures. Durst and co sounded impeccably tight and their energy was contagious!

The evening would go on to feature many more highlights, including hits “My Generation,” “Livin’ It Up,” and of course, “Nookie,” which Durst explained was factually incorrect as he really only did it somewhat for the nookie. Later on, Wargasm’s Milkie Way emerged to assist Durst on “Full Nelson,” and would later emerge along with the rest of the tour roster to help the band with the last track of the night, mega-hit “Break Stuff!”

If you can make it to one of the remaining dates of this tour, it is well worth catching! Support on the remaining half of the run includes Dying Wish and Yung Gravy alongside Wargasm, the dates are below! 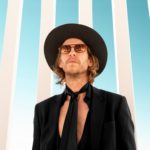 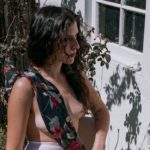