Zeal & Ardor have released the official video for song “Death To The Holy”, taken from their newly released, self-titled, third album.

Frontman Manuel Gagneux comments, “The video to ‘Death To The Holy’ marks a visual departure from our established aesthetic. A short and buzzing rumination on the question “What would happen if we get proof of God’s nonexistence?” Directed by Jen Ries, it perfectly matches the song’s urgency and relentlessness.”

Zeal & Ardor return to the UK in May/June 2022, as special guests to Meshuggah. Tickets are on sale now for the following shows, including an unmissable night at London’s Royal Albert Hall. 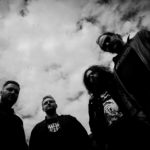 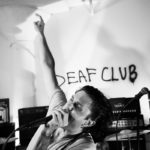