Celebrated blues/rock singer and multi-instrumentalist Beth Hart played to a sold-out house at the Saban Theatre in Los Angeles. Performing in her hometown, Hart presented a two-hour set of crowd favorites from her vast musical catalog, including songs from her newest album, A Tribute to Led Zeppelin, which dropped February 25, 2022.

Opening for Hart was the talented singer/songwriter/guitarist Quinn Sullivan, a 22-year-old with the guitar licks of a seasoned bluesman, with good reason—Sullivan has shared stages with the likes of Buddy Guy, BB King, and other notables. Accompanied by Chris “Gooch” Bloniarz on mandolin, keyboards, and vocals, Sullivan’s stripped-down set featured songs from his 2021 release, Wide Awake, and a strong performance of the Beatles classic “While My Guitar Gently Weeps.” 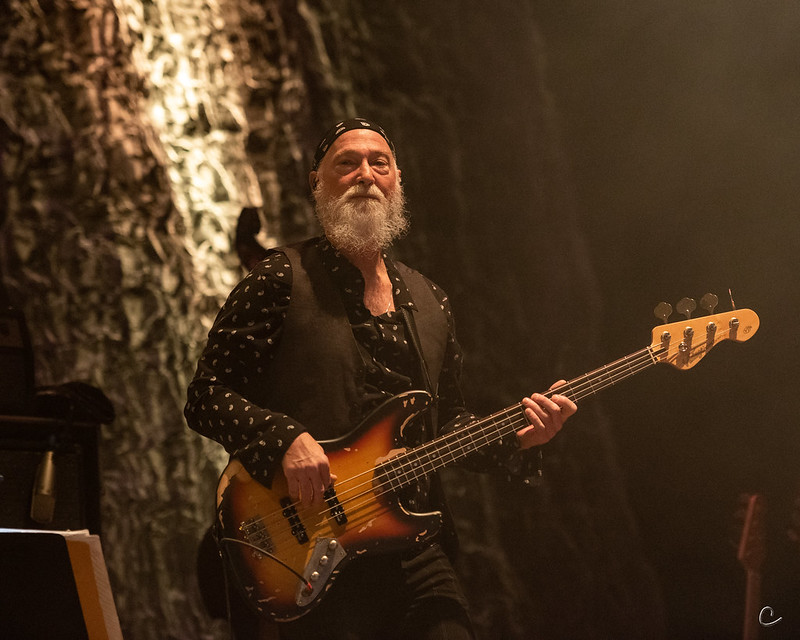 When Hart and her band (Jon Nichols on guitar, Tom Lilly on bass, and Bill Ransom on drums) hit the stage, they jolted the audience with the Led Zeppelin cut “When the Levee Breaks,” followed by “Tell Her You Belong to Me,” a smooth, emotive juxtaposition to the opening number. Change in tempo, mood, and instrumentation would be characteristic of the evening’s setlist. Hart, who draws vocal inspiration from artists such as Etta James, Billie Holiday, Nina Simone, and Robert Plant, sounded better than ever behind the mic. Hart expressed how good it felt to be back on the stage after being cooped up by the pandemic and her happiness was beyond question. Playing solo on the piano for “My California,” she raised a standing ovation, followed by “I Need a Hero” and “Woman Down” from her War In My Mind album.

A stripped-down segment of the night saw Hart, acoustic guitar in her lap, seated at the front of the stage with her bandmates. The camaraderie and tight musicianship among the players came across in unplugged versions of “Sugar Shack” and “Spanish Lullabies.”

Hart and the band paid homage to Led Zeppelin again as she sang “No Quarter” and “Babe I’m Going to Leave You.” Closing the set with “Leave the Light On” was a perfect cap to an unforgettable night of rock and blues. “We love you Beth!” was shouted from the audience to which Hart responded fondly, “I love you more!” 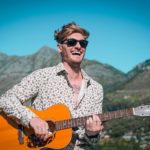 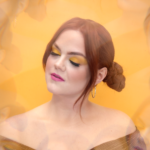