Country-pop singer-songwriter Alexandra Lillian reminisces on her Los Angeles romance through rose-coloured lenses in her new single “Ventura Boulevard,” out now. Lillian meets listeners with tender poetry on this track, inviting them to explore a love story that unfolded along the Ventura Boulevard streets. The artist brilliantly showcases her warm tone while recounting a night on the boulevard with her love interest; the two meandered through the neighbourhood as he opened up to the singer-songwriter about his childhood. Cascading drum beats, decadent electric guitars, and a booming bassline caress Lillian’s powerhouse vocals throughout “Ventura Boulevard.” Lillian delivers a track with colourful lyrics reminiscent of a Taylor Swift anthem layered with the passionate vocals of a Carrie Underwood chart-topper.

Alexandra Lillian Evans, known professionally by her first and middle name, is a 25-year-old singer-songwriter who draws inspiration from 20th and 21st-century pop-country and country-rock music.

Despite the absence of music history in both her maternal and paternal bloodlines (excluding her paternal great-grandmother Lillian, who was a blues singer), Alexandra’s loved ones encouraged her to start performing so she could channel her energy levels and extroverted personality in environments for which they were best suited. Her first performance memory is a ballet recital when she was three years old; she loved it so much, she refused to get off the stage after the curtains closed. Her mother eventually lured her off, and her energy, extroverted nature, radiance, and determinism still prevail today. Alexandra pursued musical theatre for seven years, stopping her freshman year of high school. By then, she was about a year into guitar lessons and voice training. She was raised on 1970s and 80s classic rock and in her teenage years, she developed a love for pop music. Alexandra still has a deep appreciation for both genres today and integrates them into her country sound.

While she would not focus on country music until beginning her own projects, Alexandra’s introduction traces back to Taylor Swift’s self-titled debut album followed by Fearless, to which she remembers dancing and acting out the lyrics in her sixth grade best friend’s bedroom. Around the same time, Carrie Underwood’s early hits such as “Before He Cheats,” “Jesus, Take the Wheel,” and “All-American Girl” topped her iPod’s “most played” song list. The main aspect of country music that speaks to Alexandra is storytelling. Taylor and Carrie still remain at the root of her inspiration, though she would later learn about (and dearly appreciate) some 20th-century “women of country” who paved the way for succeeding generations: Tammy Wynette, Patsy Cline, Loretta Lynn, Dolly Parton, Faith Hill, and Shania Twain. It only took hearing one song from each woman for Alexandra to become hooked and motivated to explore their histories.

Alexandra released her debut EP, Aesthetics, in September 2019, her debut album, Just Drive, in August 2020, and a collection of covers from iconic “women of country” in September 2020. She now resides in Los Angeles and is excited to be back in the Golden State. In 2021, Alexandra released her first collaborative record with the production company NOYZR, Taking Chances (featuring vocals from Matt Norman) along with her second full-length studio album, Broken Streak, which features collaborations with various LA-based artists including Aaron Lee, frontman of the rock band Killin’ Candace, hip hop/R&B singer-songwriter and producer Medrano, and Boston-based artist Christina Howard, frontwoman for the rock group Brightside. 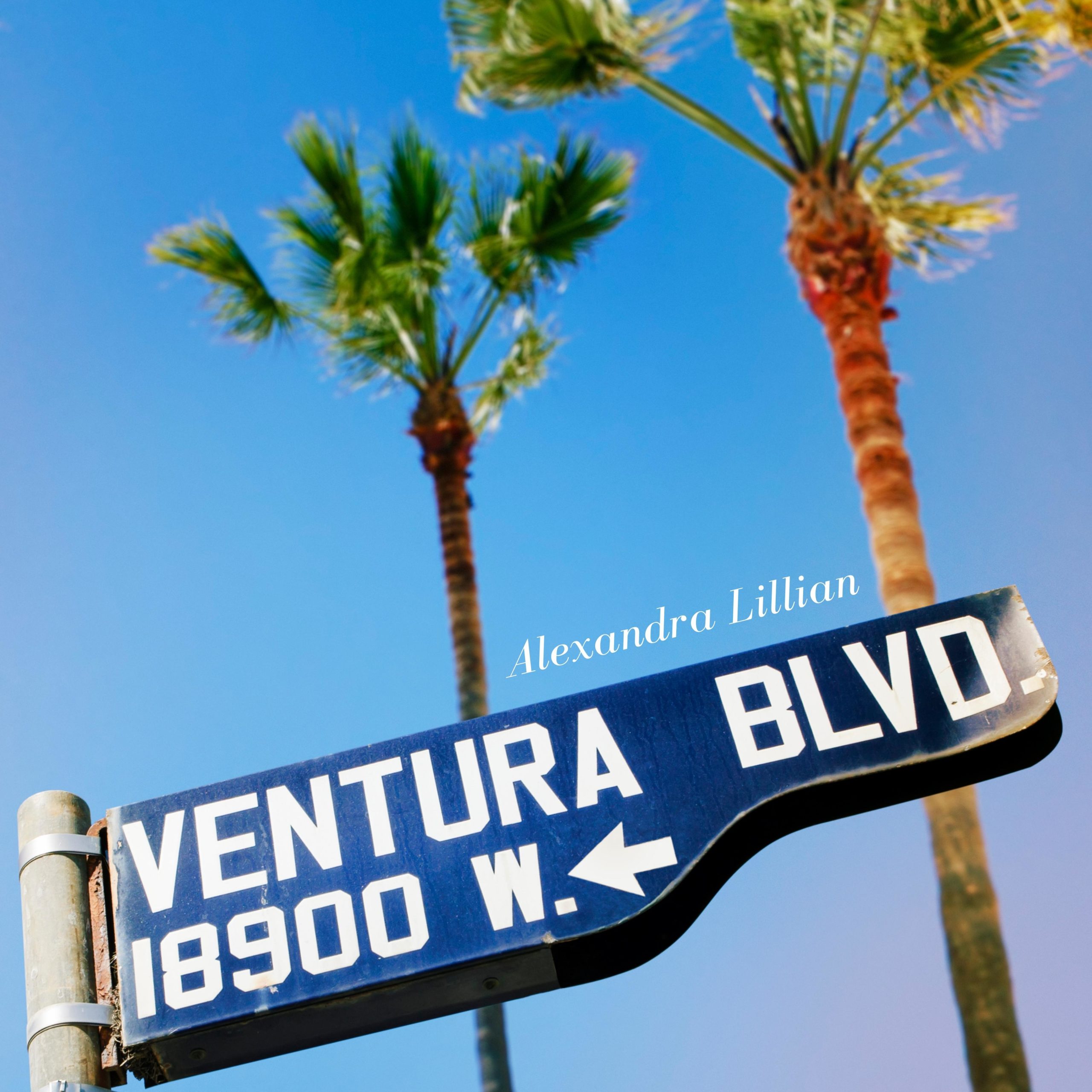 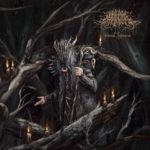