Neck Deep, a pop-punk band from Wales, UK, is currently on tour in the US. They have support from Boston Manor and Heart Attack Man. The tour came through Philadelphia on December 4th and played to a sold-out crowd at Franklin Music Hall.

Cleveland, Ohio band, Heart Attack Man brought incredible energy to the stage. They genuinely looked like they were loving every second of it which really amped up the vibe for the rest of the night with Boston Manor and Neck Deep. Heart Attack Man has recently released their newest 5-song EP, Thoughtz & Prayerz. They will have additional tour dates coming in the spring. Boston Manor followed Heart Attack Man Boston Manor, a fellow UK band. 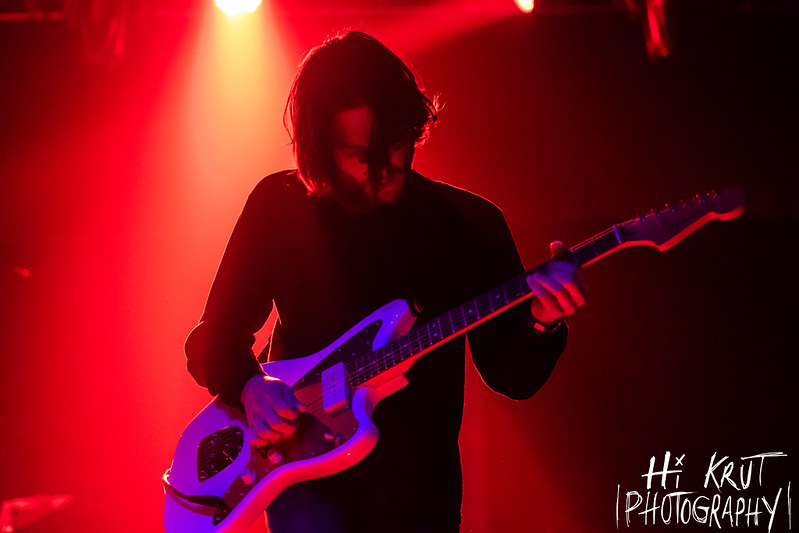 Boston Manor – a fellow UK band – really made the crowd get up off their feet and had everyone crowd surfing. They recently released their EP in October entitled, desperate times desperate pleasures and will be back on tour throughout January and February stopping all over Europe.

The main event was Neck Deep. Their stage setup was full of holiday cheer and made you nostalgic for a suburban basement in the ’90s.  Neck Deep is currently out promoting their newest release, all distortions ARE INTENTIONAL. The tour wraps up in Worcester, MA on the 11th but they will be back on the road in early January throughout Europe and the UK.