Bristol’s self-proclaimed “Aunts at a Wedding,” Arxx opened proceedings at Brudenell Social Club in Leeds, and they did so in fine fashion. A two-piece in matching white boiler suits that combined loud guitar with even louder drums to create a beautiful cacophony of noise.

They’re extremely rowdy for a pair who are instantly likeable. You can imagine if guitarist Hanni didn’t intervene now and again by introducing a song here and there, drummer Clara could quite happily just sit and chat to the audience for the duration of their set. Like a rock and roll Victoria Wood or Mrs. Merton.

They play a couple of new songs that are that catchy the audience is already singing along by the time they are halfway through playing them. They sound great, and they seem like lovely people too.

Next up was Phoebe Green, who sounded fantastic. I wouldn’t have been surprised if I’d walked out of the room at the end of the set to find myself on the Reading Festival site in 1994, and I mean that in the most complimentary way possible.

Guitarist Charlie Marriot attacked his guitar in a manner that resembled early Johnny Greenwood, eking a beautiful undercurrent of noise from it as the rest of the band built a sonic soundscape over it. With Phoebe’s dreamlike – and in the case of “Re-invent” – almost spoken vocals on top, the result was great. The songs feel like memories or observations set to music and instantly draw you in.

Black Honey took the stage to one of the loudest cheers I’ve heard in a while. Last seen (by me) supporting The Cribs at their recent Piece Hall Summer show, it was the first headline show of theirs I’d seen.

They ooze cool from every single pore-like they’ve been plucked from a bar scene in a Tarantino movie – and have the crowd in raptures from the get-go. Izzy B. Philips is the epitome of this with her strong presence wrapped in vintage clothing. Basically, she’s cool as fuck. And she sounds incredible. The 17-song set is just packed full of amazing tracks from opener “I Like the Way You Die” to “Corrine” to “Summer of ’92” which makes you wish you were road tripping with your ride or die.

Using their stage to make a room full of allies by suggesting it’s time for the men to move and make a safe space for everyone else – something that should be true of EVERY show, no matter who is playing – before launching into “Believer,” just adds to the greatness of this band. No band should need to do this, but those that choose to are heroes in my book. 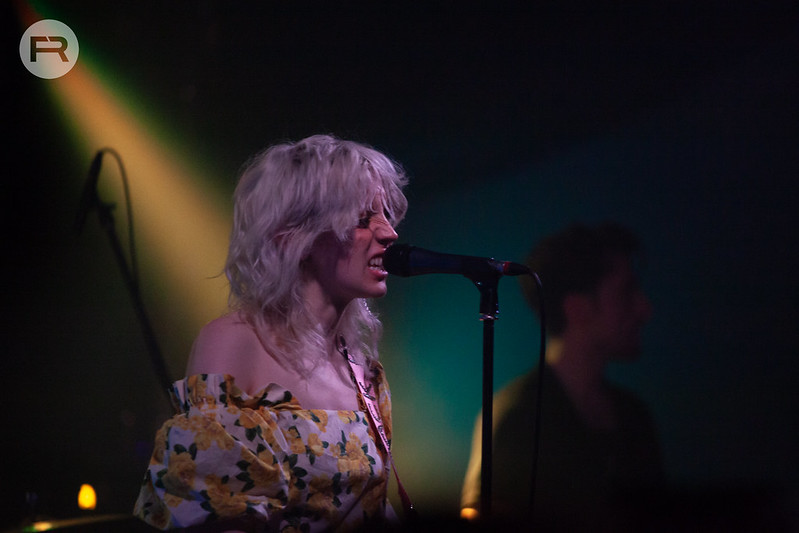 Having only previously seen them in the position of support at an outdoor show it was so good to witness a headline Black Honey show and be transported fully into their world. Even the sparkly backdrop of the Community Room of the Brudenell added to the magical feeling of the night. Truly wonderful. 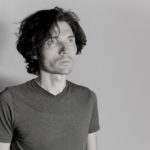 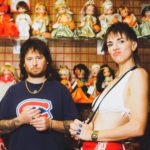 Stereo Six: Broken Baby Count Down Some of Their Favourite Records