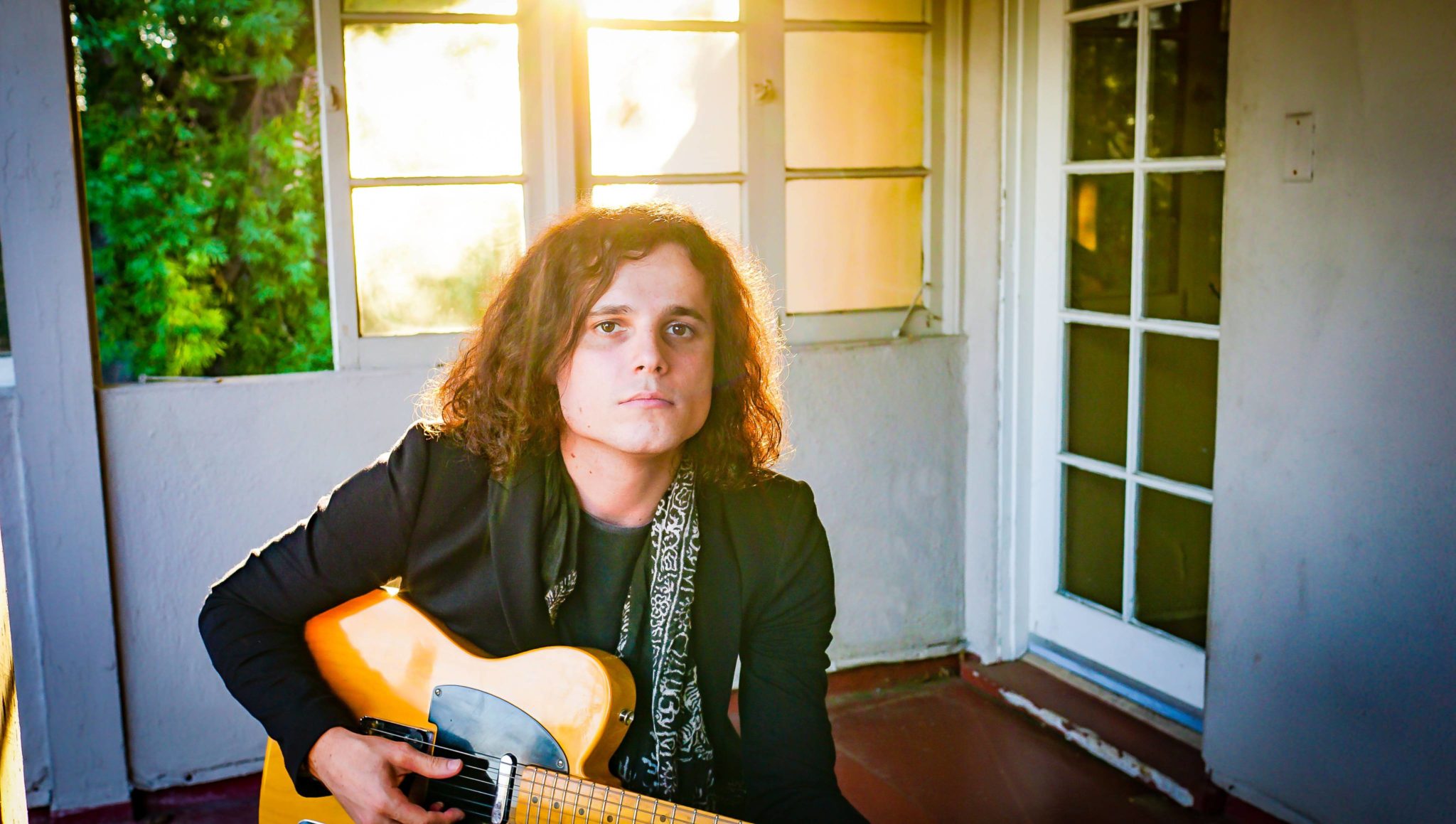 If you take a good long gaze into the “Morning Light,” you just may find something you really like, such as bluesy, singer-songwriter Hamish Anderson. A highly touted guitarist and musician, who has earned the respect of Gary Clark Jr. for whom he opened on tour, Anderson released his latest single “Morning Light” last month. Featuring as much ’70s rock swagger as you can handle, with driving guitars and a striking drum beat, the song comes as a revelation for Anderson, a defining moment in his still-young career.

Today, Anderson has shared with us a brand new behind-the-scenes video that gives you an inside look into the recording process behind “Morning Light.” The song was originally written in 2018 and then became a staple of his livestream shows that he has performed since the global lockdown began. But there was never an electric version, until now, and this video shows how Anderson and his team collaborated remotely to bring this song to light.

Explaining the circumstances behind the recording of the song, Anderson explained, “The process of making ‘Morning Light’ was a very different one to how I normally record. In the past, I’ve tracked live in the studio with everyone on the floor together; however, the pandemic made things a bit more challenging. I was in lockdown in Melbourne, Australia so I ended up recording all my guitar and vocal parts at home and then I would shoot them over to my co-producer David Davis who was in LA. He made it so that the band in LA could be playing along to my tracks as if I was there in the room with them. I was able to hear everything high quality, so we were able to flesh out the parts in real-time. We used everything from Garageband to Protools to tape, which was very cool. All in all, it was an exciting process and I’m stoked with the results!”

“Morning Light” first came to Anderson when he was on his first-ever European tour in 2018. While relaxing one day, the melody suddenly came to him while he had been thinking about the hard times that people have to endure that eventually turn out to be ok. His intention with the song was to capture a feeling of hope that each new day brings, and that belief that things will get better. The song was a fully remote collaboration, with Anderson in Melbourne, Australia, and his band and producer David Davis in Los Angeles.

This is his first new music since 2019’s Out of My Head, which garnered him an Independent Music Award for “Best Blues Album.” It’s also the first step towards the next phase of Anderson’s career, with the artist well-positioned to become one of today’s best and most well-respected young guitarists.