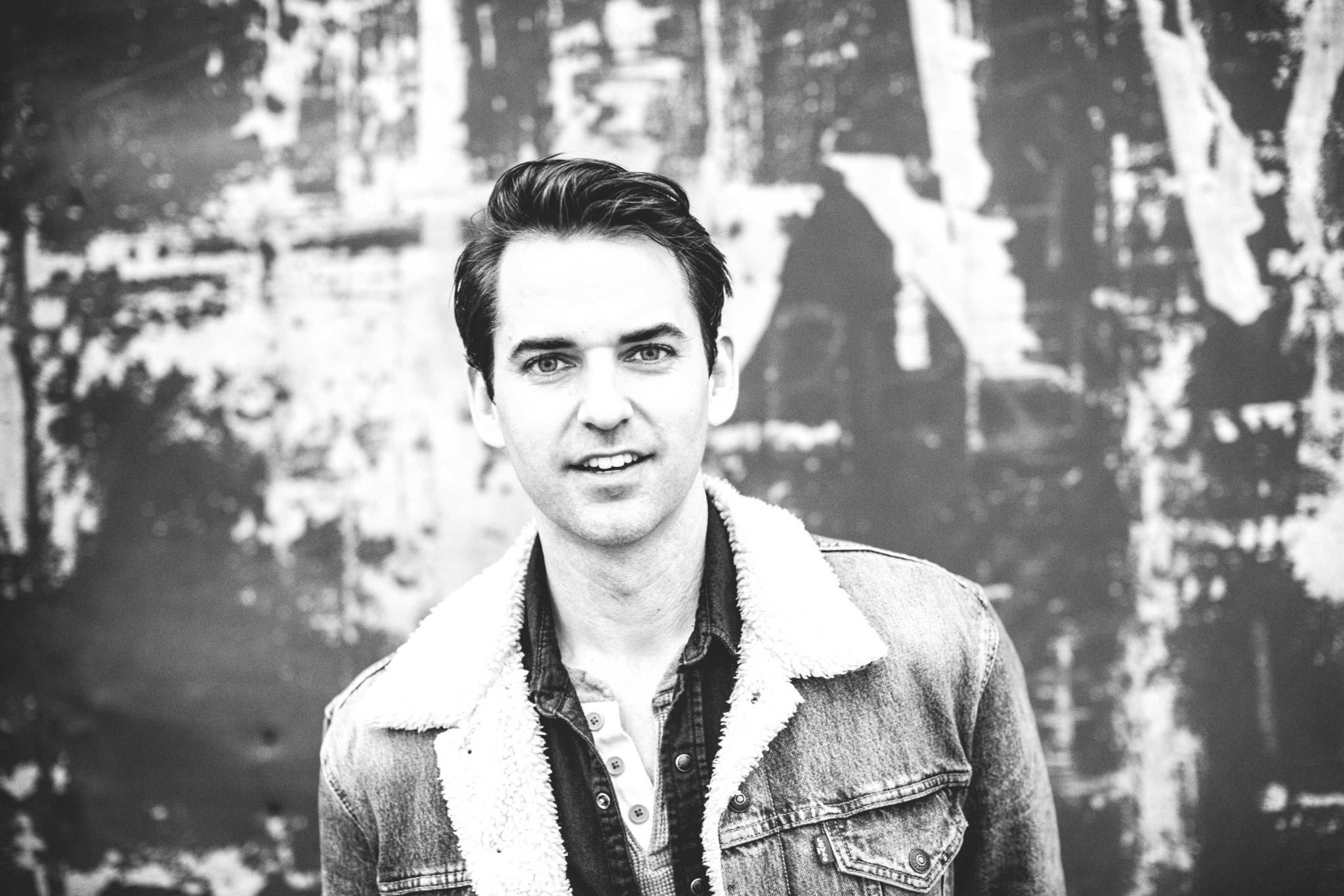 Welcome to the premiere of southern rocker Keeton Coffman’s brand new music video for his latest single “Magician.” The soulful new single is the latest to come from Coffman’s new album Hard Times, due out on June 18th. The atmospheric, moody new song stands in stark contrast to the more upbeat, power-pop grooves on his previous single “Wounded Heart.”

It’s not hard to notice the small-town Texas influence of Coffman’s songwriting and musicianship, a soulful sound that harkens back to the days when rock n’ roll felt more stirring and emotional. It may remind you of the heartland rock sound of a young John Mellencamp, or the more Americana flair of Bruce Springsteen. Either way, you’ll be instantly attracted to what Coffman is serving up here.

Telling us about the shooting of the video and the background behind the song, Coffman told us, “Making this video, it was important to me that my drummer Craig was in it. I may be a ‘solo’ act, but in reality there’s a band behind this music. Craig is responsible for shaping some of these strange sounds we use in songs like ‘Magician,’ it gives us as a production team some interesting colors with which to paint the characters in my songs. The character in ‘Magician’ is a deceptive one. Not only deceptive toward others, but even to deceiving himself. The way Craig plays the drums, and the percussion he adds somehow created a canvas that made the whole song come to life.

Strangely, I wrote this song more than seven years ago… and I never really loved it all that much. Craig and my guitar player, Ryan (who co-produced the tune) urged me to track it. Man, were they right! I don’t have another tune quite like it. Honestly, it’s so close to the skin, so honest, I feel a little on edge when I play it and talk about the song. Although it’s not autobiographical, I see myself in this character every time I sing the words. It’s haunting and cautionary.”

The album isn’t just called Hard Times for no reason. Featuring ten new tracks of feel-good, southern rock n’ roll, is something of a reinvention for Coffman. As part of the Houston band The 71s, he first started to build a following about a decade ago, with some solo projects that followed after the band’s disbandment. Then, Coffman was left with no choice but to take a break as a result of some issues related to bipolar and obsessive-compulsive disorder, conditions that he was diagnosed with in high school. They began to greatly affect Coffman in his daily life, but even when things were at their most difficult, he still remained determined to keep writing music.

When it was all said and done and he was feeling better, he found himself with an entire album’s worth of songs which became Hard Times. Fueled by his heart and his desire, these are now better times for Coffman when he can just keep his focus on himself as both an individual and as a musician.