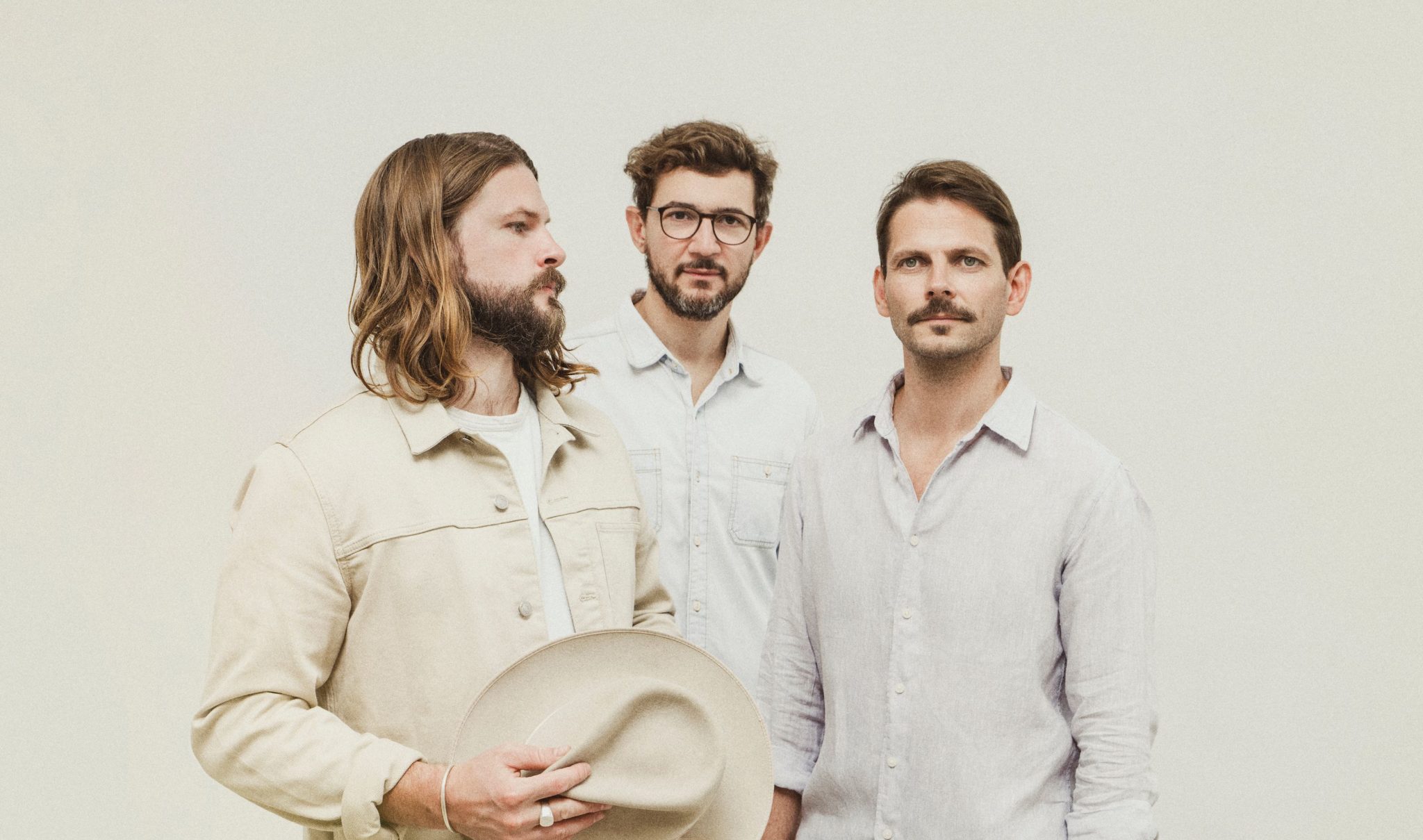 Berlin based Alt-indie outfit, Mighty Oaks, are exclusively premiering their new single, ‘Forever’, here on V13. The track is lifted from the band’s forthcoming album Mexico which is due for release this through Howl Records.

The indie three-piece draws on a myriad of influences from indie, pop, blues and soul, the disparate trio, hailing from America, England and Italy respectively, conjure an undeniable mainstream indie-pop tune, delivered in their own inimitable style.

Speaking of the track, the band said: “Forever is for sure like your classic love song, but you can read into it in different ways, you may just have met someone significant in your life and you know that this person is special or it may also be the first moment you meet your kids which is pretty indescribable, but if you’ve gone through that then you know. I mean the first moment you set eyes on your child it’s kind of like “wow – you’re part of me and I’m gonna be in your life forever and you’re gonna be with me until the day I die.”

Following a familiar story, 2020 was a strange year for the indie band. Their last record, All Things Go, was released a year ago, and they spent February and March 2020 on tour through Europe. Then – silence. “Corona was on our heels the whole time”, singer and lyricist Ian Hooper recalls. “We had just returned from Norway and a few days later, boom, lockdown!” For Hooper, this was the perfect moment to realise his dream of finishing work on his home studio. “It was the first time since our debut album that I had the time to just write a whole lot of songs for this album”, he says. “And I feel like it sounds so much more like one album than say the last one did – or the one before that.”

Together, the three bandmates and long-time friends decided to record the songs in Hooper’s home studio, together with their producer Nikolai Potthoff and their drummer Joda Förster. Recording at home, in this make-shift basement studio, was a little adventure in itself. How would it sound? “It was a total shot in the dark to record at my house. I had never actually tried it out, to record drums down there, and to track people together. Everyone was nervous, myself included. But it ended up being the best thing that we could have done. There is something about recording at home that brought us back to that very beginning when Claudio and I started making music at his apartment together”, Hooper says. “I’m the most at peace with myself as a musician than I ever have been before. Recording at home takes the pressure off – our time was our time, we didn’t have to hire a big studio, nobody was expecting anything from us, because we were in a pandemic. We just had time for us.”

Darkness and light, happiness and desperation, they go hand-in-hand on the album, as do they in life. With Mexico, Mighty Oaks show once more what they do best, and where they are headed. “This is the best I’ve felt about an album of ours”, Hooper says.

Pre-order your copy of Mexico out through Howl Records from here.