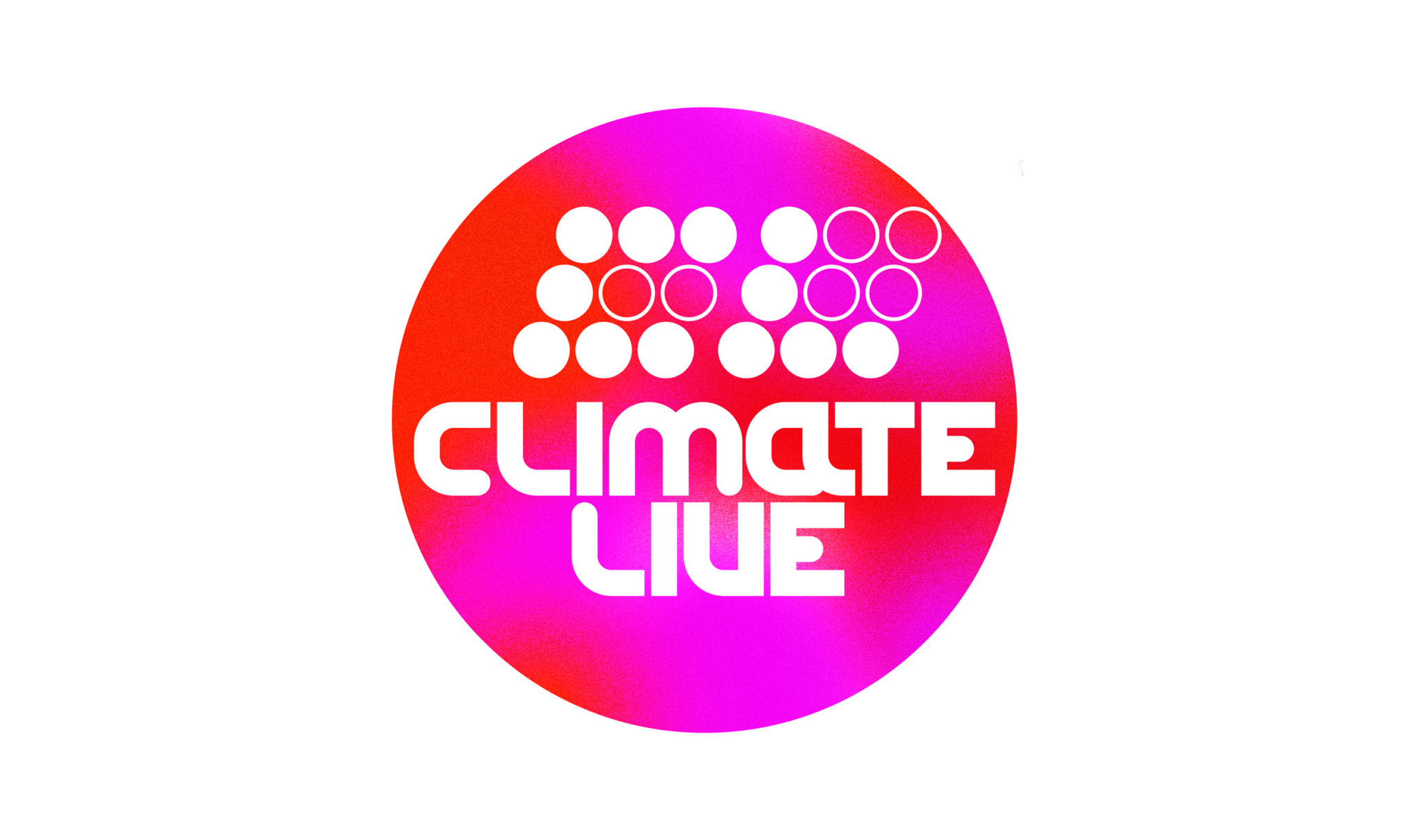 Climate Live has announced the international line-up of artists performing this Saturday, April 24, 2021 to launch the global youth-led climate concerts, set to take place in 43 countries worldwide on Saturday, 16 October 2021. Led by members of Fridays for Future youth climate groups, who organise the school strikes started by Greta Thunberg, Climate Live will be bringing young people from across the globe together through music to unite in the fight for climate justice and the race to safeguard the future of the planet. Climate Live’s line-up and venues for the October concerts will be announced soon.

On Saturday, April 24, Climate Live launches with 24 hours of live music streams, alongside projections, talks and other action across the globe, kicking off in Japan. In the UK, Declan McKenna will be playing a very special live set from a secret location. The performance hitmaker and activist will be streamed on the Climate Live website from 8.30 PM.

Tune into ‘Climate Live April 24’ live music performances from across the world via www.climatelive.org/stream.

Frances Fox, 20-year-old ‘Climate Live’ Founder, says: “I started Climate Live in Spring 2019, after being inspired by an interview in which Brian May said there should be a Live Aid for the climate crisis. I thought this was a brilliant idea to engage more young people in the movement, with our own spin, so immediately started messaging activists from all over the world.”

Each concert is being planned with sustainability as a top priority and Climate Live is working with professionals, artists and local authorities to strive to make the events as sustainable as possible. The race to safeguard the future of this planet has begun, so now it’s time to come together. As Greta Thunberg, 18, from Sweden comments: “To change everything, we need everyone”.

More details and the line-up for Climate Live on Saturday, 16 October 2021 will be released soon. Music fans and activists can sign up here for more information and updates.