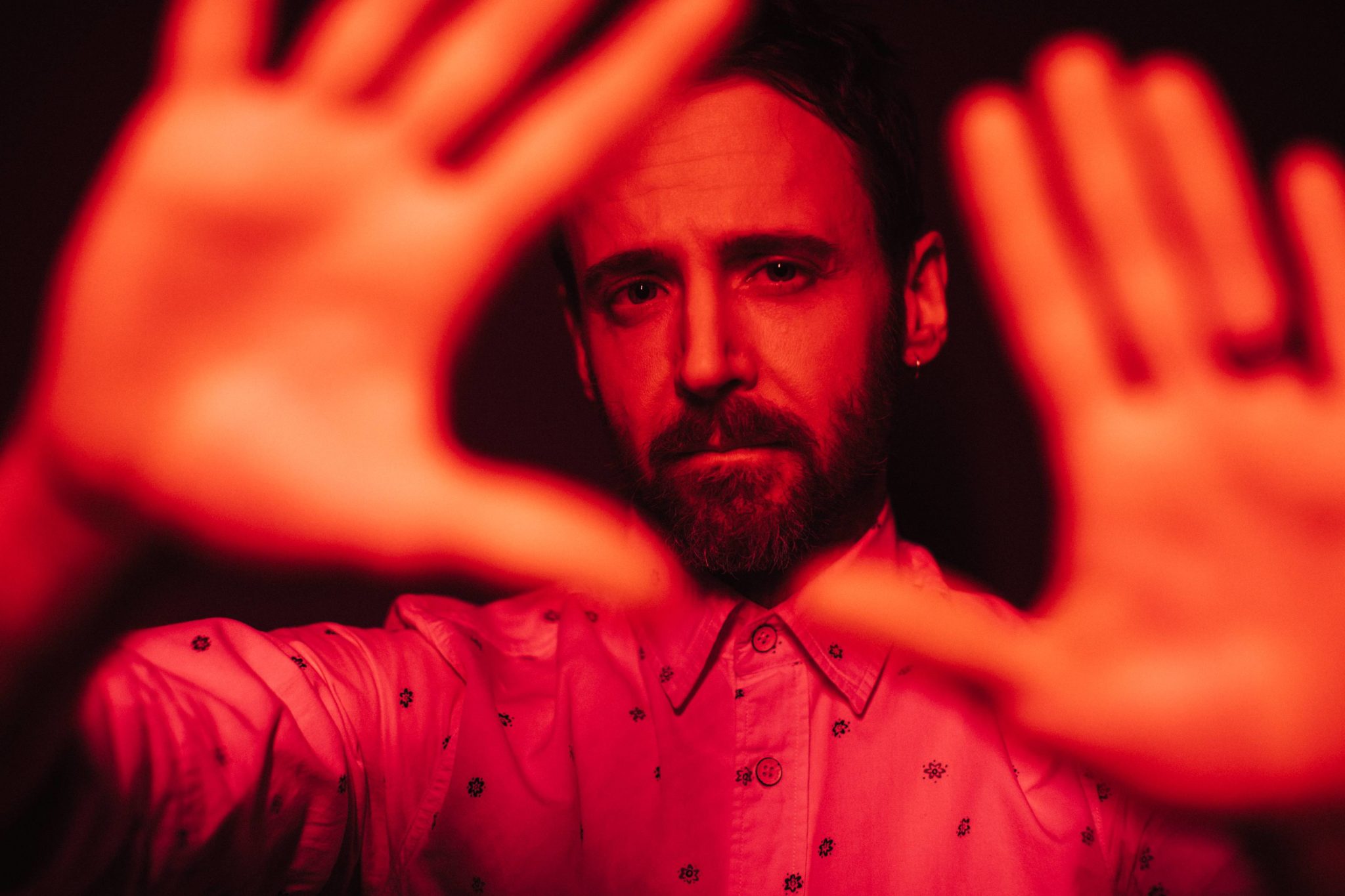 “Is this what it’s like To Be Free?” It’s a question certainly worthy of consideration. We all can’t help but question our level of freedom these days. In fact, it’s one of the primary considerations that’s been on many of our minds for most of the year. The definition of freedom is often within the eye of the beholder and here with his own take on the subject is Veinmelter, aka Winston Harrison.

This is the brand new single from Harrison, the follow-up to the recently released “All The Waves,” both songs of which will be found on his new album Still In The Air, due out on November 20th. Harrison is a well-respected multi-instrumentalist, based in Nashville, Tennessee and Veinmelter is a relatively recent project of his that he has embarked on. With Veinmelter, Harrison’s attempt is to conjure up a sound that evokes dreamy landscapes, electronic euphoria, with a dash of psychedelia. His songs are unconventional, but highly compelling, with an alluring spirit to them.

Explaining his headspace in composing “To Be Free,” Veinmelter states, “I went through a period of insomnia and anxiety and found that if I really just leaned into it and went with it, some good things would happen. Some things are really just reactions in the mind only and I needed to remind myself that constantly. ‘To Be Free’ was an exploration of the idea that embracing moments of groundlessness is what will ultimately set you free. But, of course, I was never really sure this was the answer, which was why it was always a question in the chorus ‘Is this what it’s like to be free?’”

Veinmelter is just the latest musical turn for Harrison, a musician who has been unafraid to pursue vastly different sounds and styles. After graduating from music school in Miami, he began as a bass guitarist for Gabe Dixon, the highly successful rock/country singer-songwriter. After several years on the road, Harrison turned to ambient music and released songs under the pseudonym Fuzzmuzz. Although he enjoyed the surroundings of a rock band, he found freedom as an artist in ambient music. It opened Harrison up to many more musical possibilities he had previously never known of, and it almost became meditative for him.

What was a spare-time hobby soon became a passion and Veinmelter was created. The name has something of a double meaning, motivated partially by his last name Van Meter being mispronounced, as well as it being the name of a Herbie Hancock song. It’s an exciting time for Harrison with Veinmelter being his new musical adventure which he hopes that you can embark on with him.