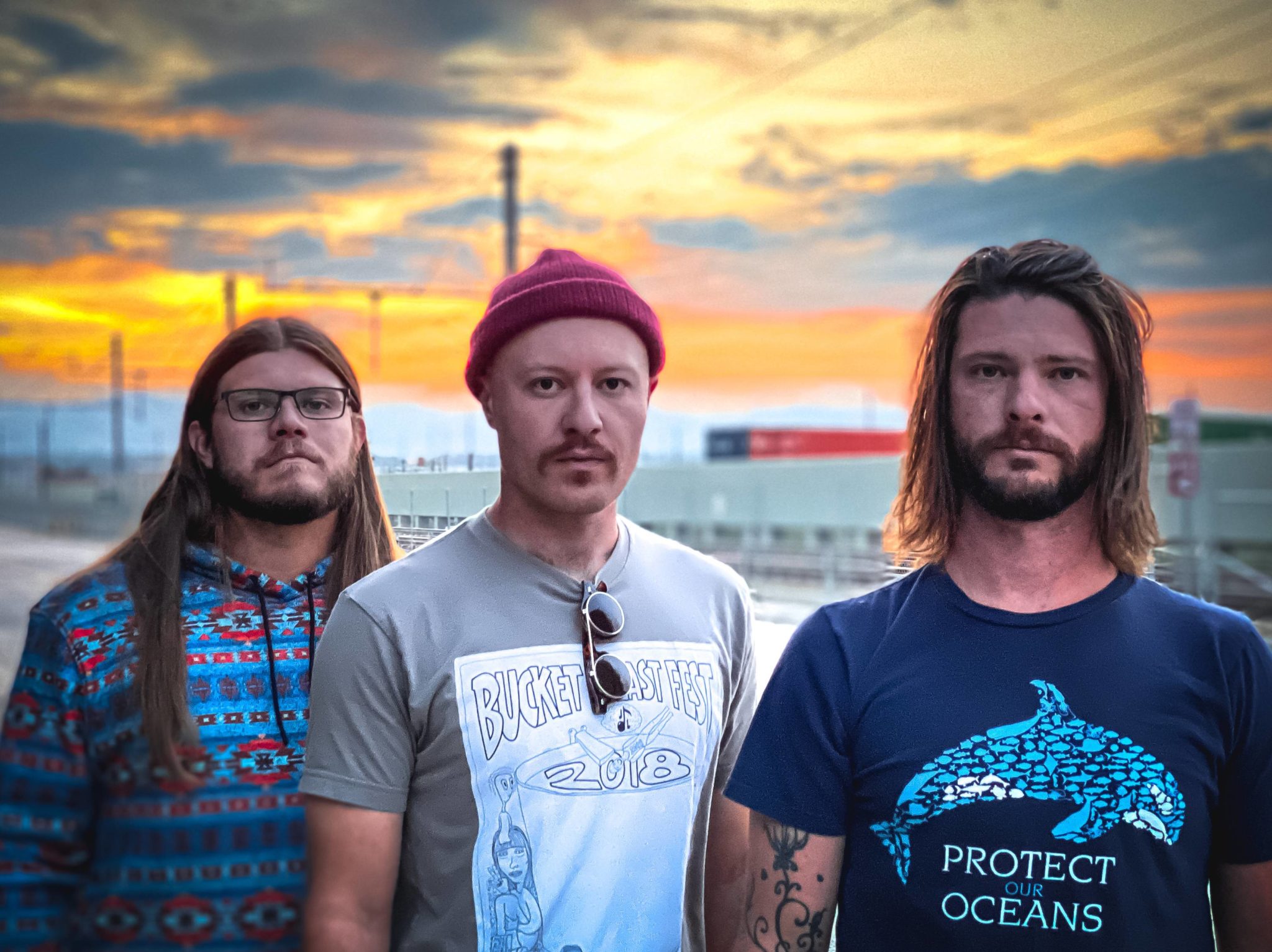 We’re saving you some time, effort, and inconvenience today by offering you the quality “Cliffnotes.” Of course, we’re speaking about the brand new single and accompanying lyric video from the band Octopus Tree. The track is lifted from the group’s Every Light Is a Sun record, the much-anticipated debut from this up-and-coming duo that’s due out in the new year.

“Cliffnotes” is a big, meaty slab of psychedelic hard rock that shows off the band’s versatility as they move seamlessly between gaudy flashes of blues and heavy metal influences. The song emphasizes the mystery of creativity and the unusual ways in which we get from point A to point B. It’s not always a linear process and sometimes you just can’t salvage something no matter how hard you try.

With more insight on the song, the band said, “‘Cliffnotes’ is a song that was born from the ashes of another song. One of those tunes that was good but certainly not great. It had all sorts of nice ideas but none of the pieces really fit together. So we tore it all apart and started fresh. Which is interestingly enough exactly what the song is about, sometimes you can’t fix something that’s broken. You have to tear it all down and start anew.”

Starting off as a duo in Durango, Colorado, Octopus Tree was founded by the gifted du of singer and bassist Spencer Church, and drummer Joe Colomb. Soon after, they decided to pick up and move to Denver to indulge in a more lively, active music scene. After arriving in Denver, Church and Colomb became focused on finetuning the group’s sound, fleshing things out in small bars and clubs on the east side of Colfax Ave., the longest commercial street in the United States. It was here where the two sharpened their dirty punk and metal sound which led to long time friend and local Denver guitarist Nick Valdez joining the fold.

Once Valdez came aboard, Octopus Tree’s sound became more expansive with Every Light Is a Sun featuring a more progressive, complex, and dynamic sound that harkens back to the days of the heavy-hitting hard rockers of the ‘70s. The album is evidence of a band that has not only found its footing but also alludes to their future potential.