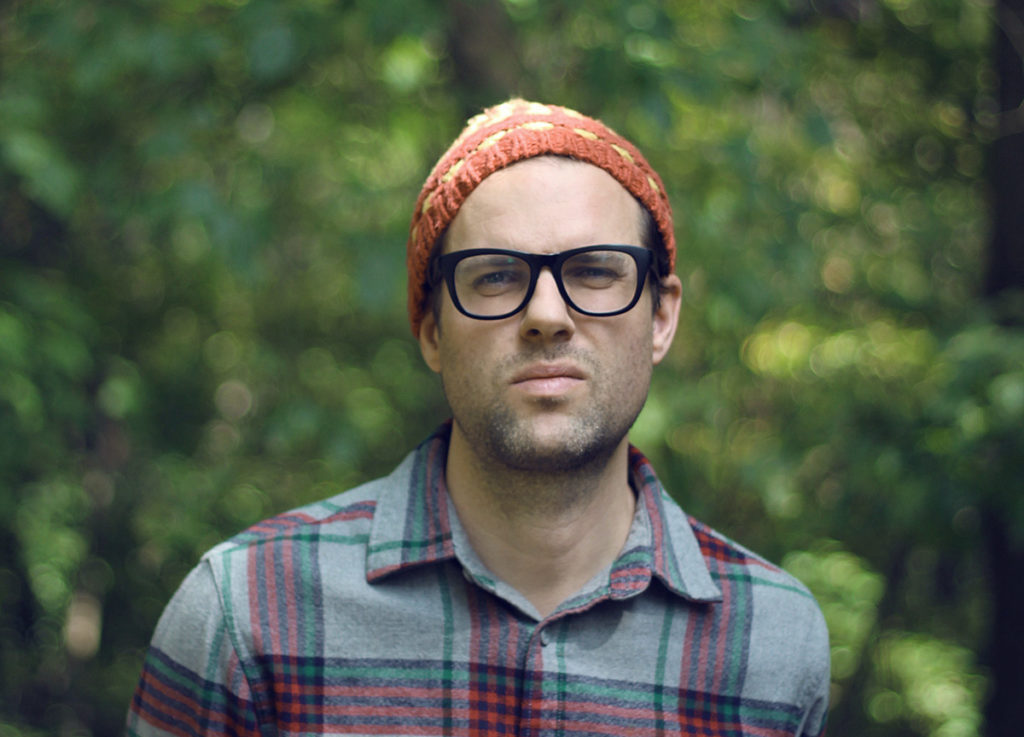 There’s a call coming, straight from Mount Olympic and, if you listen closely, you’ll hear that it’s saying “Women Of The World Take Over.” That’s right, the brand new single from singer-songwriter J.R. Bennett is here from his brand new musical project. The song is actually Bennett’s take on the Ivor Cutler song of the same name. The late Scottish singer, songwriter and poet wrote and recorded the song for his 1983 album, Privilege.

It has been covered by various artists, most notably by Jim O’Rourke for his 1999 album, Eureka, with Bennett the latest to put his own spin on it. A folk-inspired song, “Women Of The World Take Over” features a particularly appropriate message, given our uncertain times in which we have been inundated with a lot of exaggerated, overblown masculinity from both our political leaders and society in general.

With his feelings on the song and why he decided to do his own version, Bennett said, “Unfortunately, the song just seems to stay perpetually relevant. The Jim O’Rourke version has always been one of my favourite songs and I’ve just honestly always wanted to cover it. But in the middle of this weird 2020 election cycle, after a particularly brutal four years, focused largely on infantile machismo rhetoric and in the midst of COVID lockdowns and mask debates over faux tough-guy nonsense, it seemed like a particularly proper time to finally make it happen. ‘Women of the world take over. Because if you don’t the world will come to an end. And it won’t take long.’

Recorded in the woods just north of Nashville in my 8×8 art and work studio, it is layers of lo-fi soundscape built around the acoustic guitar and vocal refrain with a particularly timely message. It features harmonium drones, a little fuzz and a pedal steel assist from my pal Tyler Sutphen. Most importantly, 100 percent of profits from this 7’ and digital download will go to SheShouldRun.org, a non-partisan, non-profit organization dedicated to helping women from all walks of life become elected officials at every level. We want to do our small part to help spread the word about their goal to achieve 250,000 women running for local, state and federal offices by 2030. Take over!”

With the assistance of many musicians and friends, some in different states, Bennett has moulded Mount Olympic to feature an eclectic, original, and a nostalgic sound. Using old school techniques, Bennett records to 4-track cassette, using tape loops, found sounds, and field recordings which are layered through an old digital multitrack recorder. Sound and style wise, almost anything goes with samples, long instrumental tracks, and electronic textures all fair gamed when Bennett takes to his small studio. He strives to make each Mount Olympic release memorable and a piece of art that stands out for its originality and ingenuity, all the way down to the packaging and design of each limited edition physical release. This is music for the audiophiles, that group of individuals who seek a higher level listening experience. If this sounds like you then you’ll feel right at home atop Mount Olympic.