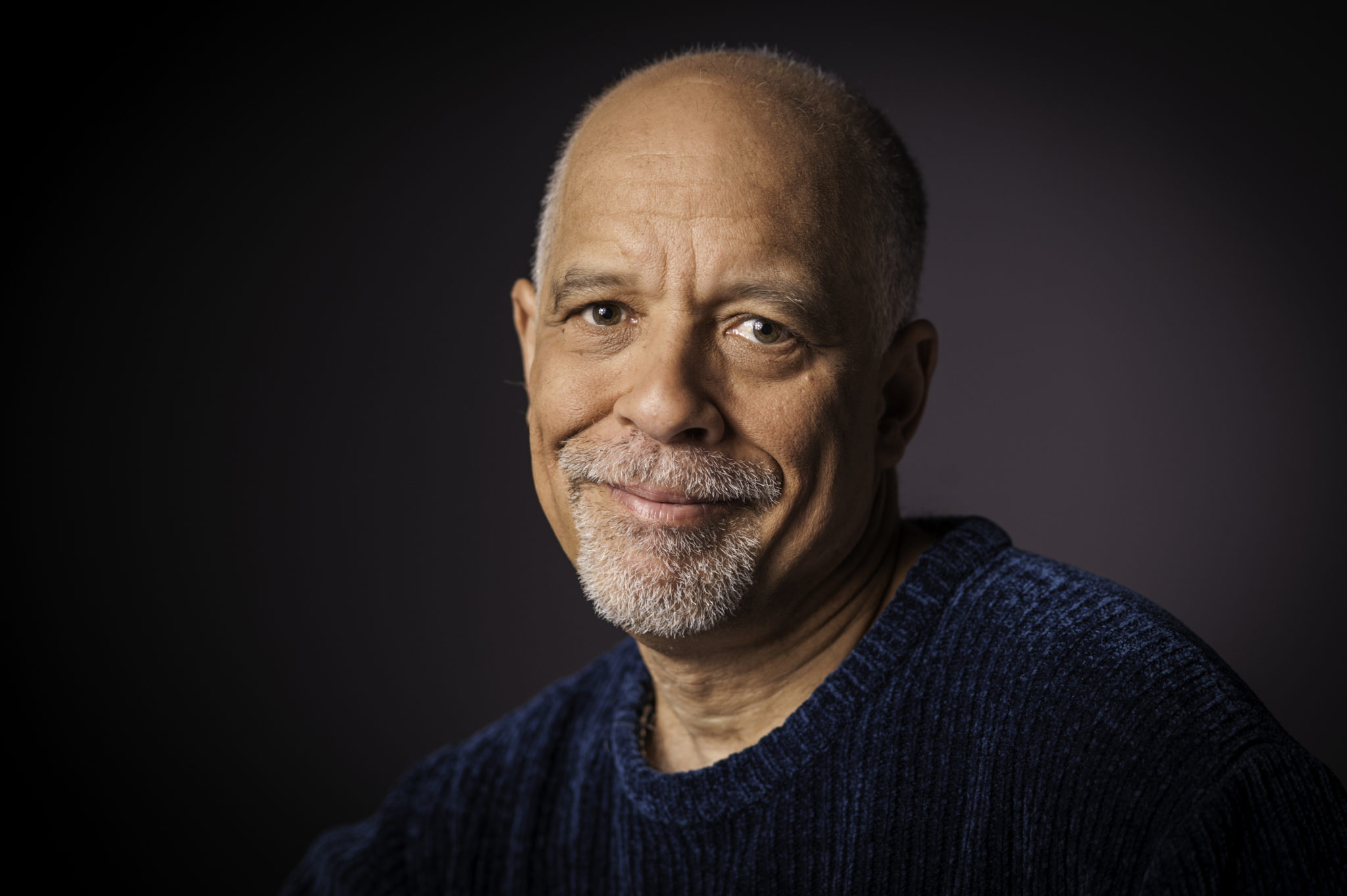 Dan Hill has returned with the release of a new single, and accompanying lyric video, titled “What About Black Lives?” under Sun & Sky Records. Hill recently completed a 15-song album, On The Other Side of Here, to be released February 2021 on Sun and Sky Records, distributed by Warner Music/ADA – his first album in eleven years.

“What About Black Lives?” takes us directly and powerfully to the heart of the matter. Hill recalls as a teenager in the ‘60s, the feeling of being an outsider as a member of a bi-racial family, in conservative Toronto. Neighbours were not very kind to the Hill family and made efforts to keep their street very white.

Through the next three decades, Hill earned five Junos (the Canadian equivalent to a Grammy), a Grammy nomination, and wrote hits for international superstars, including The Back Street Boys, Britney Spears, 98 Degrees, Barry Manilow, Alan Jackson, and Tina Turner. In 1997, Dan won a Grammy Award for his contribution to Celine Dion’s album Falling Into You, which won Album of the Year.

Many of Dan’s songs have been inspired by his family history and his relationship with his father. He has completed a memoir about that experience, entitled I Am My Father’s Son (a Story of Love and Forgiveness). Hill’s book, published by Harper Collins, earned exceptional reviews. Currently, Hill divides his time between writing and recording songs and prose, in addition to writing several feature articles for leading publications such as Macleans Magazine, The Globe and Mail, and The Wall Street Journal.