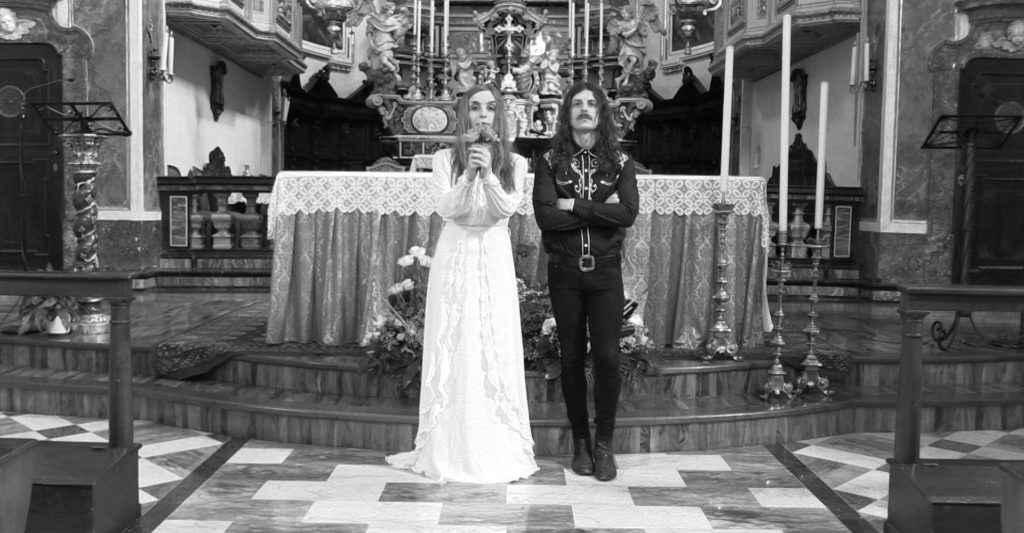 Milan, Italy-based artist, Nero Kane is fresh off the October 30th release of his latest album, Tales of Faith and Lunacy, and fans of all thiings psych dark folk and/or desert rock should checkm out this Nasoni Records release.

Accorcing to a recent press release, Kane’s “…sound has been critically defined as a suspended and crepuscular music where the melancholy of Nick Cave and the last Johnny Cash are mixed in a spare psych-folk and stark blues-rock with a distant, lost and frozen voice.”

Music heads can stream the full album just below, not to mention check out the Samantha Stella-shot experimental film for the album’s lead single,“Lord Won’t Come.” Stella is an Italian visual artist, performer and filmmaker who performs live with Kane.

Tales of Faith and Lunacy was recorded and produced Outside Inside Studio’s Matt Bordin (Squadra Omega, among his recordings and productions Thurston Moore/Sonic Youth, Michael Zerang, etc.) near Venice, Italy.