Just an average afternoon in Phoenix, AZ when I got an email that Throw The Goat was en route to bootleg some of their freshly-brewed beer capped as “Capital Helles.” First and foremost, we’re talking about an eight-hour drive from Coachella Valley, CA to Phoenix, AZ, and these cats are just gonna show up at my door and give me some suds? Well hell! I don’t have anything else going on and, frankly, I’m impressed by their dedication to the product. Crack some beers, crank some music and, after a backyard hang session with the dynamic duo of Brian “Puke” Parnell (vox, guitars) and Troy “Guplavich” Whitford (drums), we got down to some drinkin’ and talkin’!

Let me start by saying that I was surprised Throw The Goat collectively decided on a nice bock instead of a trendy IPA, the latter of which I find disgusting. If I wanted to drink grass I would just mow the lawn and throw that shit in a stein pureed with vodka and cold water. While “Capital Helles Bock” seems to lose its aroma in a glass, the true “sniff test” comes straight from the can. The difference is the airiness between what they call a “beer clean glass” and a freshly cracked can. Beer clean glass is an industry term describing a glass that is free of impurities that would give CO2 a place to cling, ensuring the beer’s best look and taste. This forms a proper foam head, allows lacing during consumption, and never shows patches of bubbles stuck to the side of the glass. This is something new to me, but, also something I’ve stumbled upon (no pun intended) after 35 years of Monk-like taste testing and learning how to pour the perfect pint.

Immediately, there’s a fruit melody, a great kickback of apricot, and maybe a Fat Tire bisque, but the after taste is thicker than that. This is much more complex and hits your pallet like a milky smooth Guinness. It’s less carbonated than most craft, domestic, or import beers with a nitro smooth tap burst. The alcohol percentage nails ya fast like a St Bernardus making Capital Hells Bock almost impossible to describe. You have to take your time with this one. Make sure you clean your pallet with ginger or a freshly rolled doobie before proceeding.

The aforementioned administrators, Puke and Guplavich, had this to say about their salvatory gulpables: “We’ve been thinking about this for years and approached a couple of different breweries in Southern California. I was like, we want to do a bock because bock is German for goat, hence Throw The Goat. Coachella Valley Brewing Company was asking, “What are you thinking? Darker like a double bock; a triple bock?’ And I was like no, ‘like a Shiner Bock from Texas.’ I said, ‘Well the album’s called ‘Capital Hell,’ why not call the beer Capital Helles?’ It does test at 6.66% alcohol by volume.” So, there ya go! 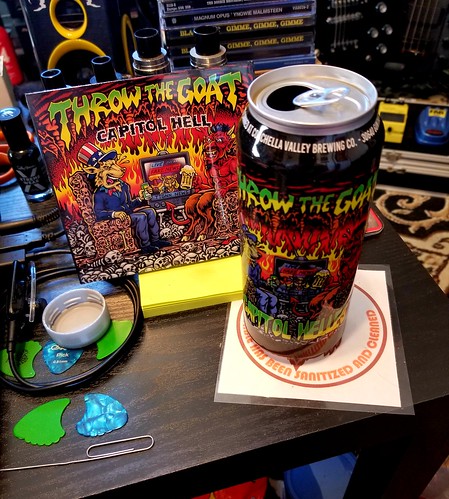 Capital Helles is recommended with a nice home grilled burger, a side of potato salad, maybe some barbecued baked beans with a dill pickle stabbed right smack dab in the middle of all this southwest goodness. This ain’t no sushi or steak house beer where you want some dry, fufu wine. This is a beer you want to keep away from uncle drunk skunk before he perfectly dead fishes into the pool at a holiday get together. This weighs in at a hearty 6.66%; it’s an all-American beer and the artwork on the can (created by Jimbo Phillips) is worth the bar tab alone. 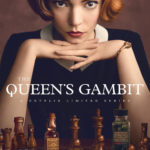 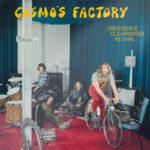