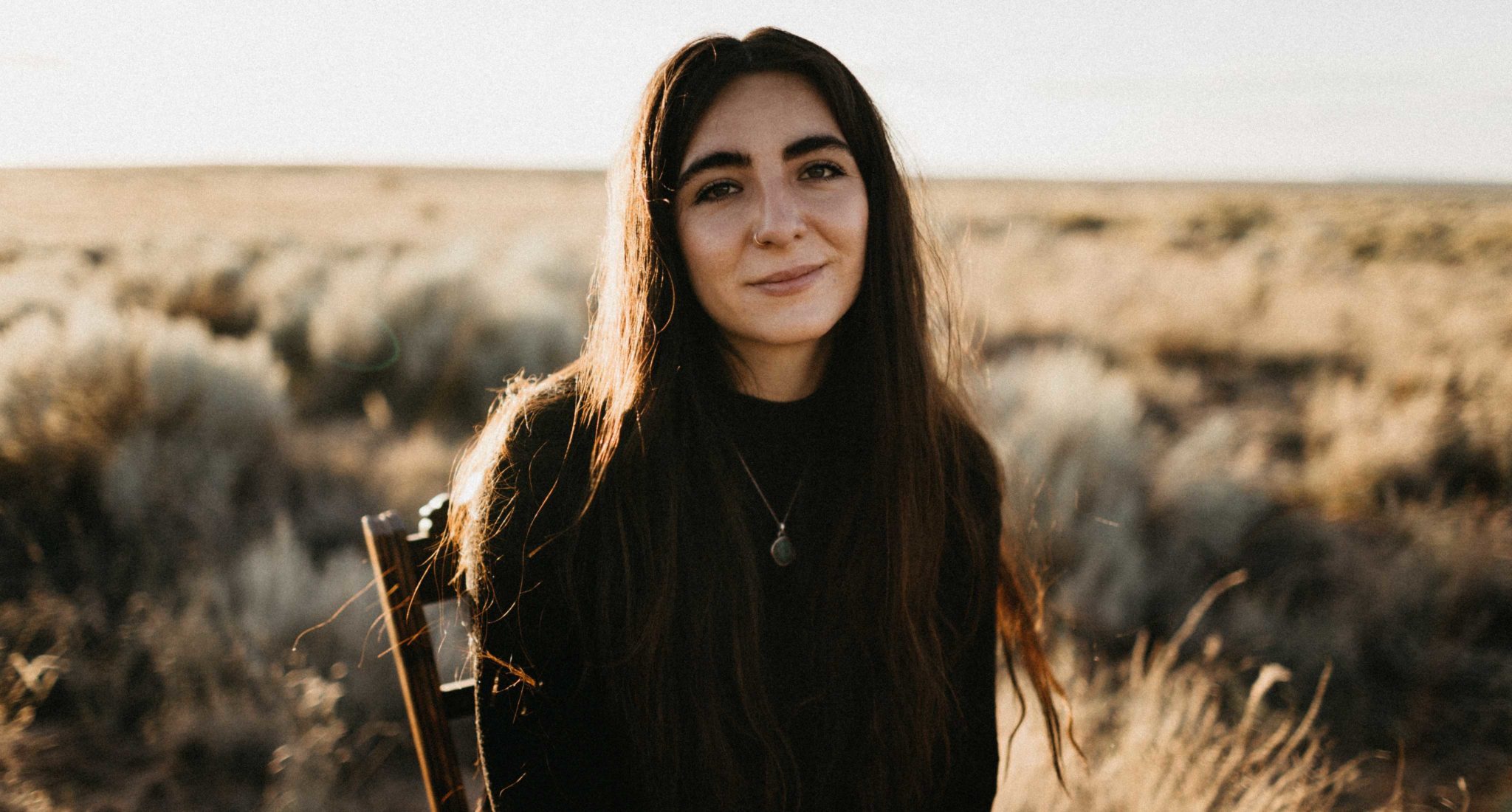 There’s a “Ray” of pleasant light beaming down on you and it’s being shone by the thoughtful, astute, and impressive young musician who goes by the name of Byland. The cinematic folk/indie-rocker, whose real name is Alie Renee Byland, is pleased to be offering you a first listen of her brand new single “Ray,” a new track that comes less than a month since the release of her debut studio album Gray.

We are pleased to report that the creative well is overflowing for this up and coming artist, who, in tandem with her partner Jake Byland, have recently hit their songwriting stride, with “Ray” one of their most developed and meaningful tracks yet. It’s a song of positivity, one meant to embolden you towards pursuing confidence and forces of good that are going to benefit you as an individual. Mental health is a thematic priority of Byland, with it acting as one of the focal points on the new record Gray. Anxiety, inadequacy, and codependency are issues that are all discussed on this record, with Byland effective in not only bringing to the forefront difficult issues but also empowering you along the way.

With some words on “Ray” and the background behind its composition, Allie offered, “The track means a great deal to us. It was written by Jake Byland as a tribute to the life of his uncle, Ray, and the love that Ray had for his sister, Jake’s mother. It tells the story of the two hiding together from the pain of a challenging childhood. They would listen to records together in the basement and find relief to the sound of bands like Boston, The Doobie Brothers, and Fleetwood Mac. The song stands as an encouragement not to hide from pain alone, but to instead surround yourself with good music and good company. A notable appearance on the record is Ray’s nephew and namesake, Mitchell Raye, who plays the electric on the track. Along with my vocals and piano, the track also includes Abby Gundersen’s strings and Ed Brooks on the pedal steel.”

While Byland’s earlier work tended to be more reflective and sentimental, Gray is more reflective and vulnerable. While writing the album, Alie really scrutinized her feelings and tried to write songs that were both raw and in the moment. A lot of these songs were inspired by what she was going through at the very moment in time when they were composed. Operating at her highest level of honesty, Alie was able to engage on a deep level with her feelings and lend a voice to her unquestioned thoughts.

In listening to her new music, she is hopeful that others may feel motivated to engage with themselves on a greater level just like she did. She admits that it’s no easy task, but it’s rewarding in a certain respect to process what you’re thinking and what you’re feeling. Although she and Jake did most of the heavy lifting, Gray features some other prominent contributors, including Jessica Dobson, Meagan Grandall, and the aforementioned Abby Gunderson. All three helped in emphasizing the depth of emotion that Byland pursued and achieve with this record, a stirring work that is bound to arouse a lot of minds and spirits.