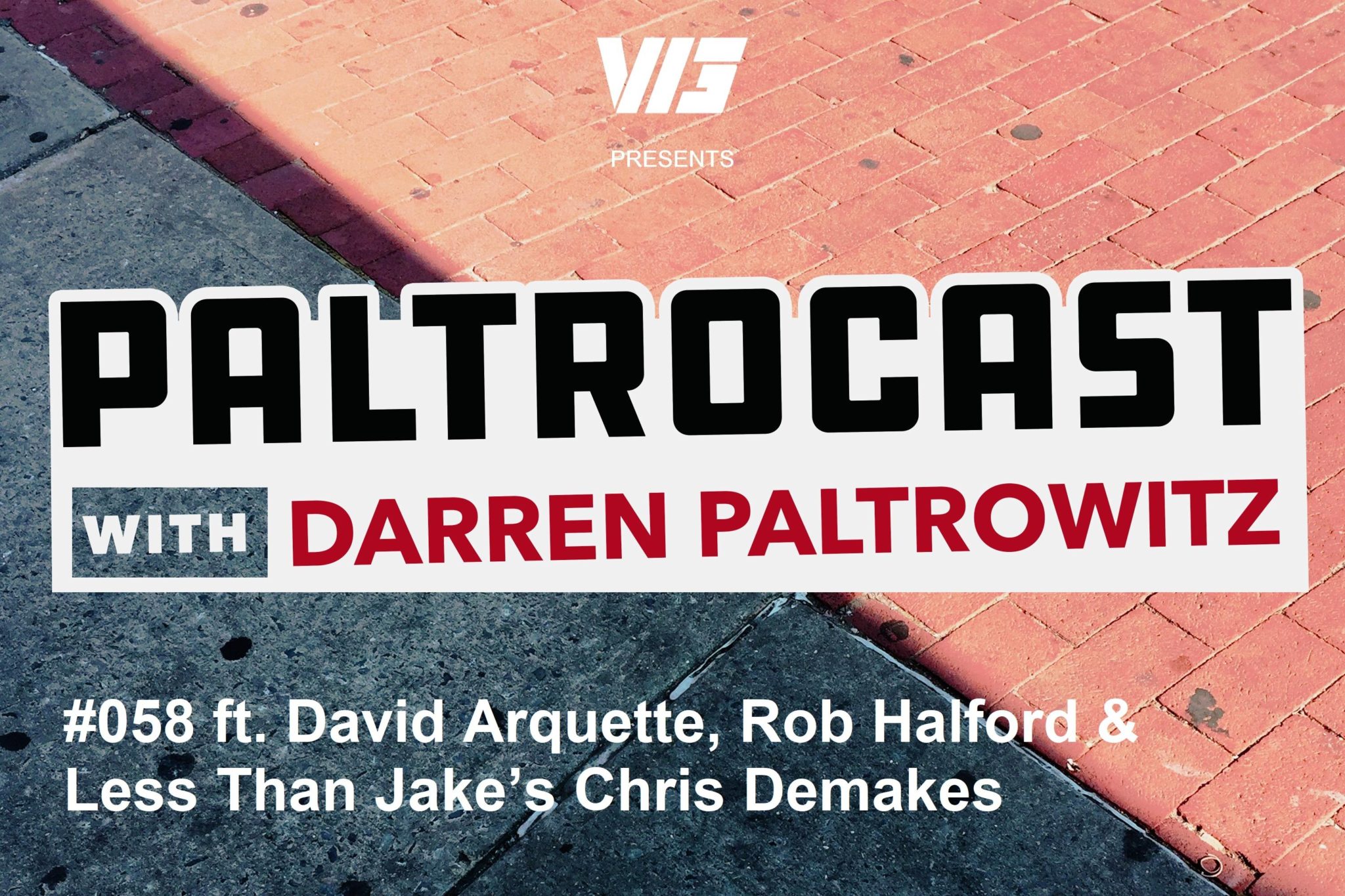 On this edition of the Paltrocast, Darren speaks with actor, writer, director and producer David Arquette (You Cannot Kill David Arquette, Spree), Judas Priest frontman (and Confess author) Rob Halford, and Less Than Jake singer/guitarist (and Chris DeMakes A Podcast host) Chris DeMakes. Other points of conversation include Andy Kaufman, Chris Jericho, Van Halen, DDPY and Diamond Dallas Page. The Arquette and Halford interviews were recorded in August 2020, while the DeMakes chat was taped in September 2020.