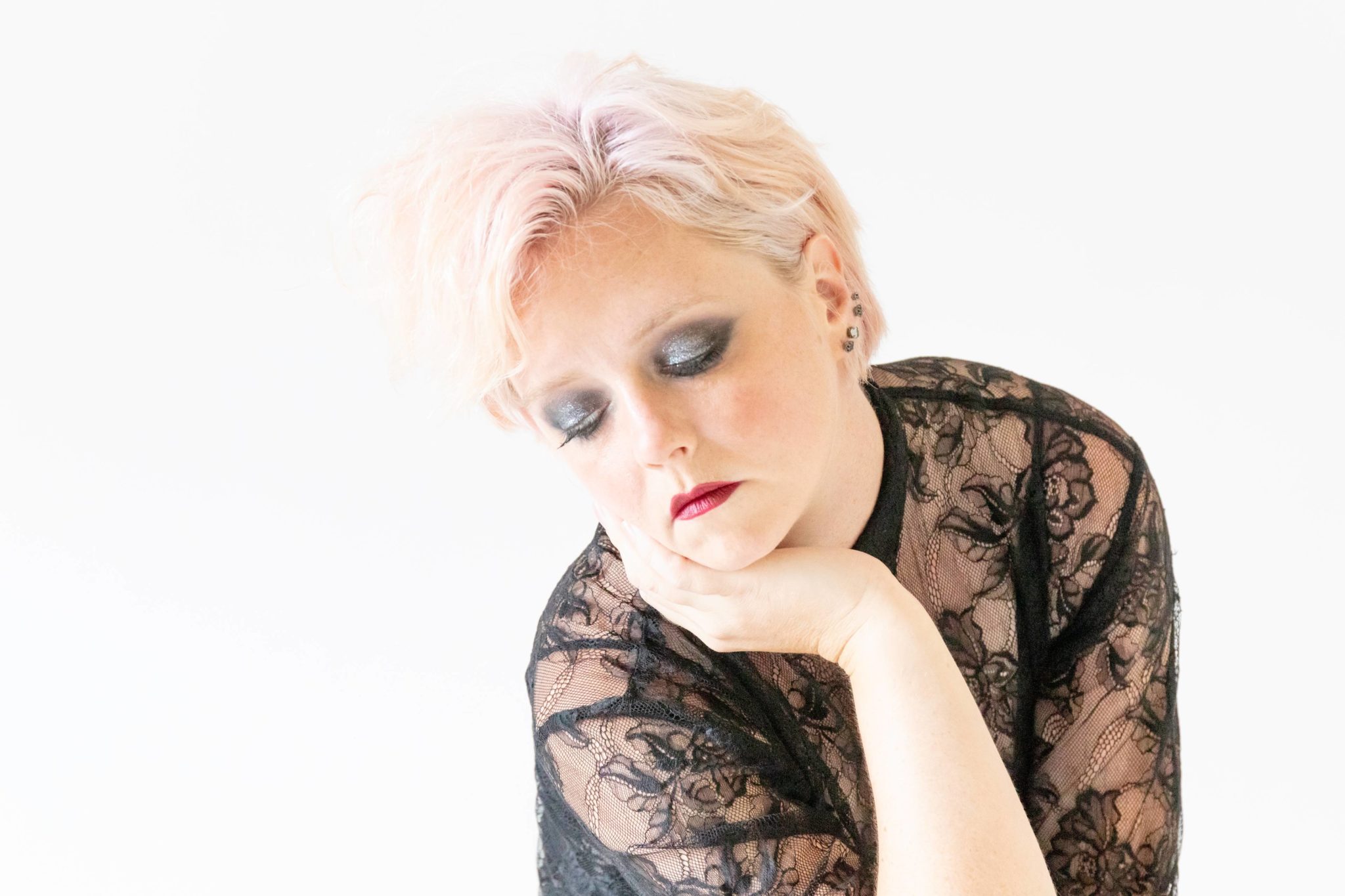 “Wish” You Had Some Dark New Alt-Rock? Get to Know St. Lorelei! [Song Premiere]

Are you in a sad mood today? Well, if you’re not, we’re going to put you in one with the assistance of St. Lorelei and the premiere of their brand new song “Wish.” Featuring some rather dark and eerie vocals, lead singer Jo Morris conjures up some heavy vibes of sorrow that will awaken those love-torn feelings you experienced during what you thought was the worst breakup in the history of humanity.

The new track is an accurate indication of what you’ll find amongst the eight new tracks that constitute the band’s brand new album, Beast, which is due for release on October 30th. Recorded in Louisiana with Grammy-winning engineer Mark Bingham, Beast finds St. Lorelei in their zone, delivering a collection of songs that exemplify the quintet’s affinity for indie, goth, dream pop, and country. In search of lyrical inspiration, Morris looks beyond the real world to imagined spectral realms and love affairs with spirits. It adds a certain mysteriousness to the band’s music which keeps you engaged and only adds to your curiosity.

With some words on the inspiration behind the writing of the new single, Morris said, “‘Wish’ was written as a nod to the ‘60s pop genre but taking the bubblegum, teenage love tropes and flipping them on their head. The song is about being at the excruciating point of a codependent relationship when, despite still feeling the emotional and physical bond, the only option left is to end it.”

As a songwriter and a performer, Morris is the engine that keeps St. Lorelei moving forward, which is surprising given her late start in music. She only just began writing original material in 2017 which resulted in the release of the Ghost Queen EP which came about after her friend Kristo Baricevic of Big Muddy Records in St. Louis suggested recording her songs with the assistance of his band Strange Places. The following year St. Lorelei formed in New Orleans with the intention to create a sound that would encompass some of the band members’ favourite artists, including The Breeders, Julie Cruise, and Patsy Cline. Driven by Morris’ ethereal vocals, St. Lorelei is ready to unleash the Beast and establish themselves as one of today’s premiere dark alt-rock acts.