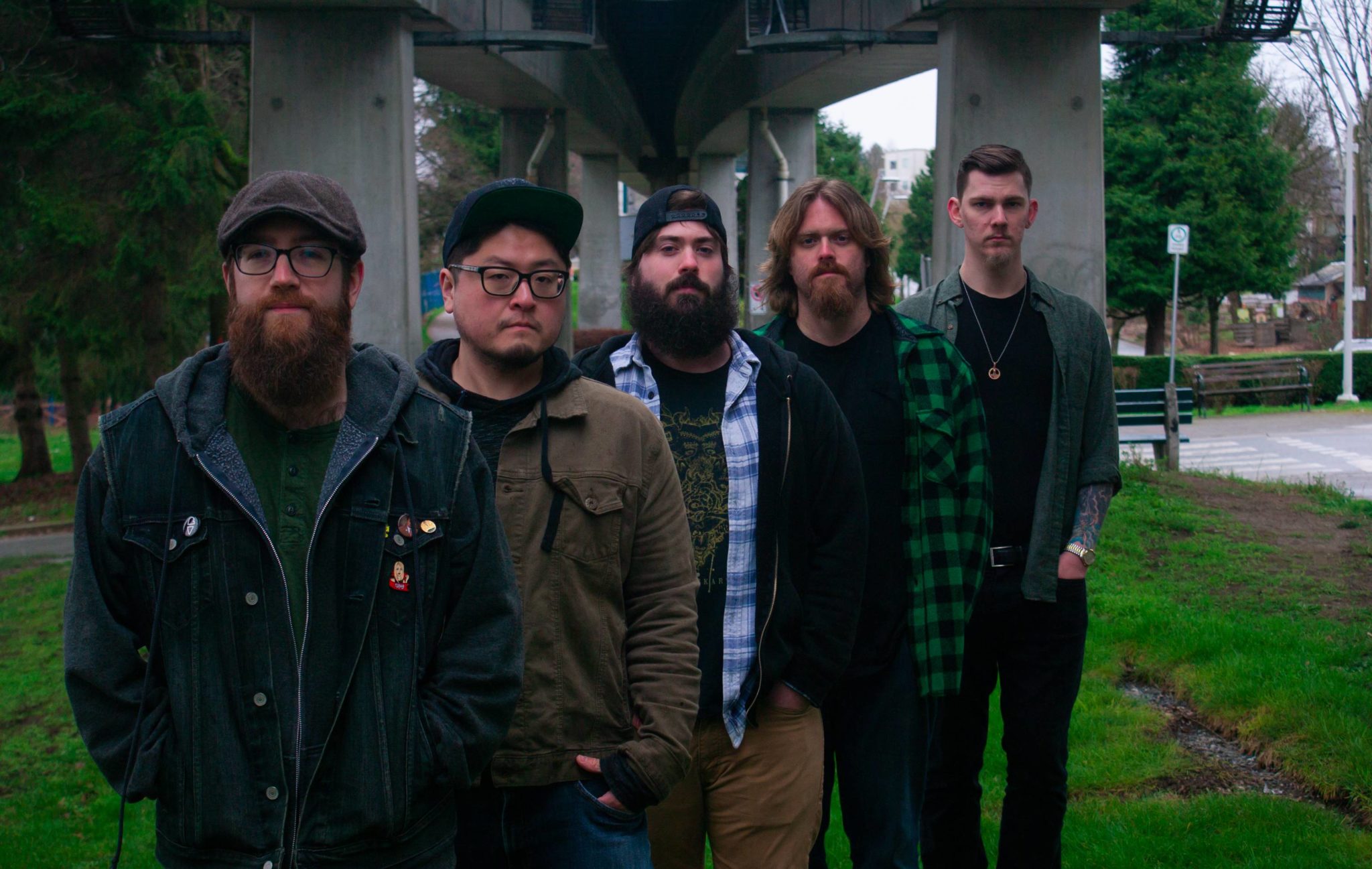 The release of Posters On My Wall, the new EP from The Interrogation, comes as something of a relief and a turning of the page for frontman Thom Turner. The writing of the EP came after a very difficult time in the musician’s life, after the passing of his mother and a deep depressive state that followed. Fortunately, Turner emerged from this painful experience with perhaps his most personal, stripped-down, and uninhibited songwriting yet, which helped inspire the writing and recording of Posters On My Wall. It took time for Turner to find his musical footing, though, carrying around with him an enormous amount of grief that rendered him unable to even string a few notes together. But somehow it all started to come together one day and The Interrogation has delivered four of their best songs yet.

Elaborating on the story behind the EP and the process behind its recording, Turner stated, “To say that our new EP, Posters on My Wall, is a labor of love would be a massive understatement. These songs come from the hardest time I can remember in my life. I was so disillusioned, angry, depressed, confused. My mother Merrill Turner had passed away in December 2018 and I was deeply cocooned in my grief. I wasn’t able to play guitar for months afterward. Then, one day I picked up my guitar and the song ‘Shine’ came out. It is my memoir of my summers with my mom and dad. It was like our New Year’s Eve, it started the next chapter in our lives. Then ‘Kick It Off’ expressing my confusion with the world as it stands. It screams my humanist wishes for the world.

‘Final Mystery’ weaves a story of alienation and hopefulness. And ‘Summer Love (In Hell)’ is a love letter to the season from someone who feels at arm’s length away from it. These songs brought me out of a deeply painful time in my life. Not just the songs but, all the people that helped me create this record. My wife Elizabeth and my father Bart helped me to heal. My friend and engineer Kevin Billingslea for believing in this album and all his hard work. My band and friends James Kang, Ridge Bernosky, Nik Eason, A.J. Piszcz, Caleb Sanders, all the Oswego Crew and all my people in Vancouver and all my musician friends have supported me in all of this.

If this EP is attempting to say anything, it is that we are not alone. Even in the worst times of our lives there are people out there or us to lean on. It is a two-way street. We must also be there for others. So, why not spend that time being there for each other in the pit! High fiving, stage diving and maybe sometimes crying, we want to welcome you all to the family.”

Billingslea, in particular, played a very significant role in this EP seeing the light of day. The roots of these songs go back to when Turner came up with a component of a song which he was convinced was written by someone else. He sent a demo of what he had written to Billingslea asking him who the song was by to which Billingslea replied that he was pretty sure that it was an original creation. From there, Billingslea and Turner got down to some serious business on songwriting and within months they had an EP on their hands. Motivated, confident, and committed again, Turner has poured his heart into Posters On My Wall and has delivered an honest, at times depressing, but overall hopeful piece of art that he hopes will connect with listeners who are enduring the same pain that he once did.