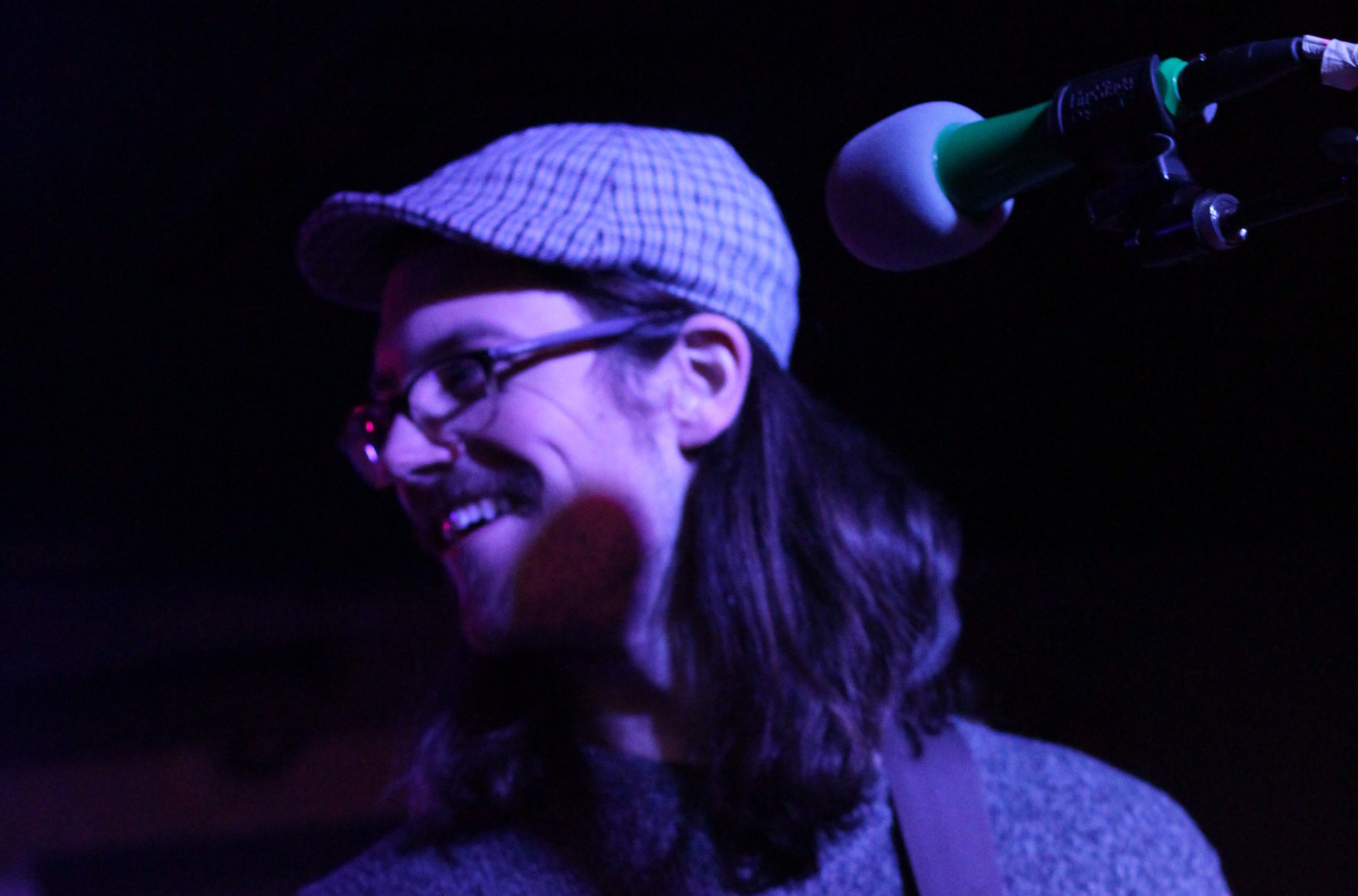 We’re unleashing the Big Hits today and we’re not talking about some greatest hits album of rehashed songs from the past. No, that couldn’t be further from the truth with Lime Forest and the release of their brand new record Big Hits, due out on September 25th but available for your listening pleasure right now… The record was a large undertaking for frontman Richard Raymond II, the brainchild behind Lime Forest, as he sought to write a more diverse and cheerful album than some of the band’s previous work.

Although rooted in psych rock, the album’s ten songs stray into previously unchartered musical waters, with each song taking on its own persona, and Sniegowski drawing on elements of jazz, country, ambient, hip-hop, and reggae stylings. Thematically, Sniegowski really pours his heart out throughout Big Hits, with the album primarily focused on the topic of love, or the lack of it. Much of the lyrical content is embarrassing to the singer, but rather than hiding from his true feelings, he deals with them head-on and reveals himself to listeners like he never has before.

Commenting at length about the creation of the album, Sniegowski said, “Big Hits is the fourth LP I’ve recorded since 2016, but it’s the first that wasn’t tracked in my parents’ basement. Every instrument, with the exception of drums, was tracked in my 10x12ft apartment bedroom in Chicago. My full-sized bed takes up almost half of the room. Beneath it lies my beloved classic vibe telecaster, a Manuel Rodriguez nylon string, and some gig bags. The other half of the room features a stack of small tube amps and cabinets, my desk that houses my monitor and speakers, my ‘rack’ with my speaker amp and 8-channel recording interface, my 88 key Korg sv-1/midi controller, and an arturia microbrute mono synthesizer. Guitar pedals and microphones are tucked into the remaining nooks and crannies.

It’s important for me to give a detailed description of the room where Big Hits was recorded, because I nearly spent 24 hours a day in it over the course of the first three months of quarantine. Wake up, do yoga, eat, record, eat, mix, unwind, listen back, sleep, repeat. At first, I was glad to be laid-off, with nothing but time to write and record the next album I’d been anxious to start, but things got very lonely after about the two-week mark. I think this shows face in the album’s lyrics, which are primarily about love (or the lack of it). It’s embarrassing to listen back to myself moan about my feelings, but I know they were honest in the moment. I maintain that vulnerability is important in lyrics. If I’m embarrassed when hearing it back, that means it’s something worth sharing.”

He continues, “Aware of the somber nature of much of my previous work, I made a distinct effort to make the music more uplifting, and warm, to balance things out. All in all, I believe this record is intended to help people through trying times. If you’re close to giving up, tune in for some words of encouragement from someone who was also close to giving up. When it’s all said and done, I’m hopeful that Big Hits will mark the departure from more sad/introspective music in exchange with a record that’s upbeat and uplifting, both lyrically and sonically.”

Lime Forest initially came about in something of an unusual way. About five years ago, Lime Forest began as an online radio show on Wholesome Radio with the quirky introductory jingles eventually turning into full-fledged songs. When Sniegowski realized he was on to something, he decided to leave his other band, end the radio show and make Lime Forest the focal point of his life with the band’s debut Like Liquid being released in September of 2016. As far as performing live goes, Lime Forest features a revolving door of different musicians who come and go with Sniegowski attempting to keep the live sound of the band fresh and unpredictable. With already their fourth album arriving, Sniegowski has a lot more on the go with new music and some live album releases coming soon. It’s for certain that many more ‘Big Hits’ will be on the way soon.