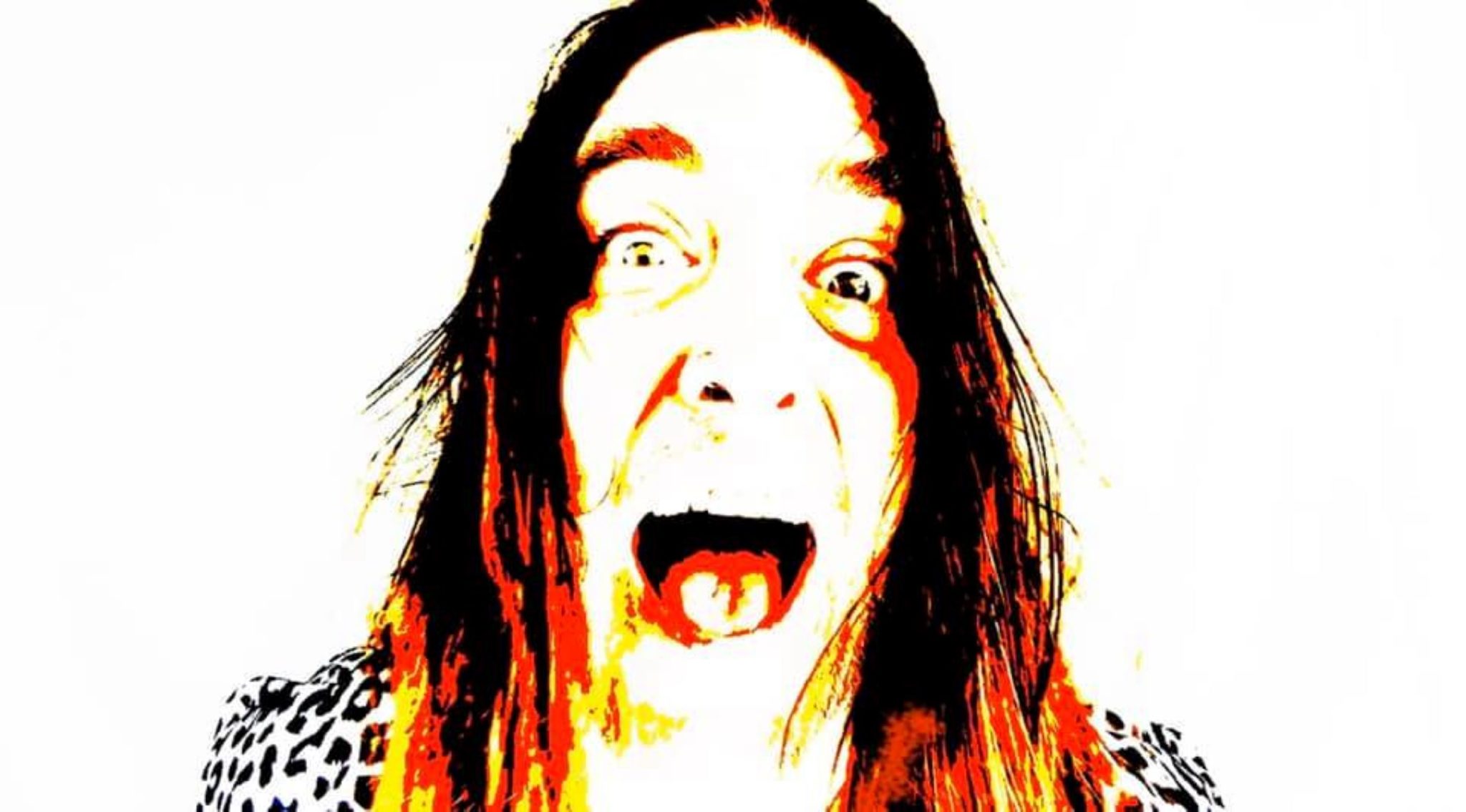 What is there to like about Sonic Circus? Well, in a word, Everything. The band is pleased to be soon unleashing their debut album, Everything, and now to get you nice and hyped, unveil the lyric video for their new single, “Aeroplane.”

A song with a serious tone about it, “Aeroplane” details a story of being trapped under the influence of drugs and addiction and not knowing how to navigate out of such an empty, hopeless space. Despite the utter hopelessness of the situation, though, you find a way to eventually overcome your own demons and emerge a better version of yourself.

With a quick comment regarding the new single and video, the band said, “We are really excited to release this new song! Thanks so much for checking out ‘Aeroplane’ we hope you like it! If you or anyone you know are having troubles with addiction, YOU can make it to the other side.”

The Australian rockers are hoping that “Aeroplane” will help to reel you into their control, with their passion, conviction, and emotion serving as the cornerstones of their sound, one that is heavily inspired by modern melodic progressive rock and funk music. Sonic Circus originally formed from the ashes of Dead Star Renegade, an extremely well-liked local rock band that earned a lot of support within the Australian media, opening for The Trews and Gilby Clarke.

It was only two years ago that Sonic Circus released their debut single, “Princess Blues,” and made their live debut. Now, with Everything soon on the way, the band is set to pick up where Dead Star Renegade left off and make Sonic Circus not only a local phenomenon but an international one too.