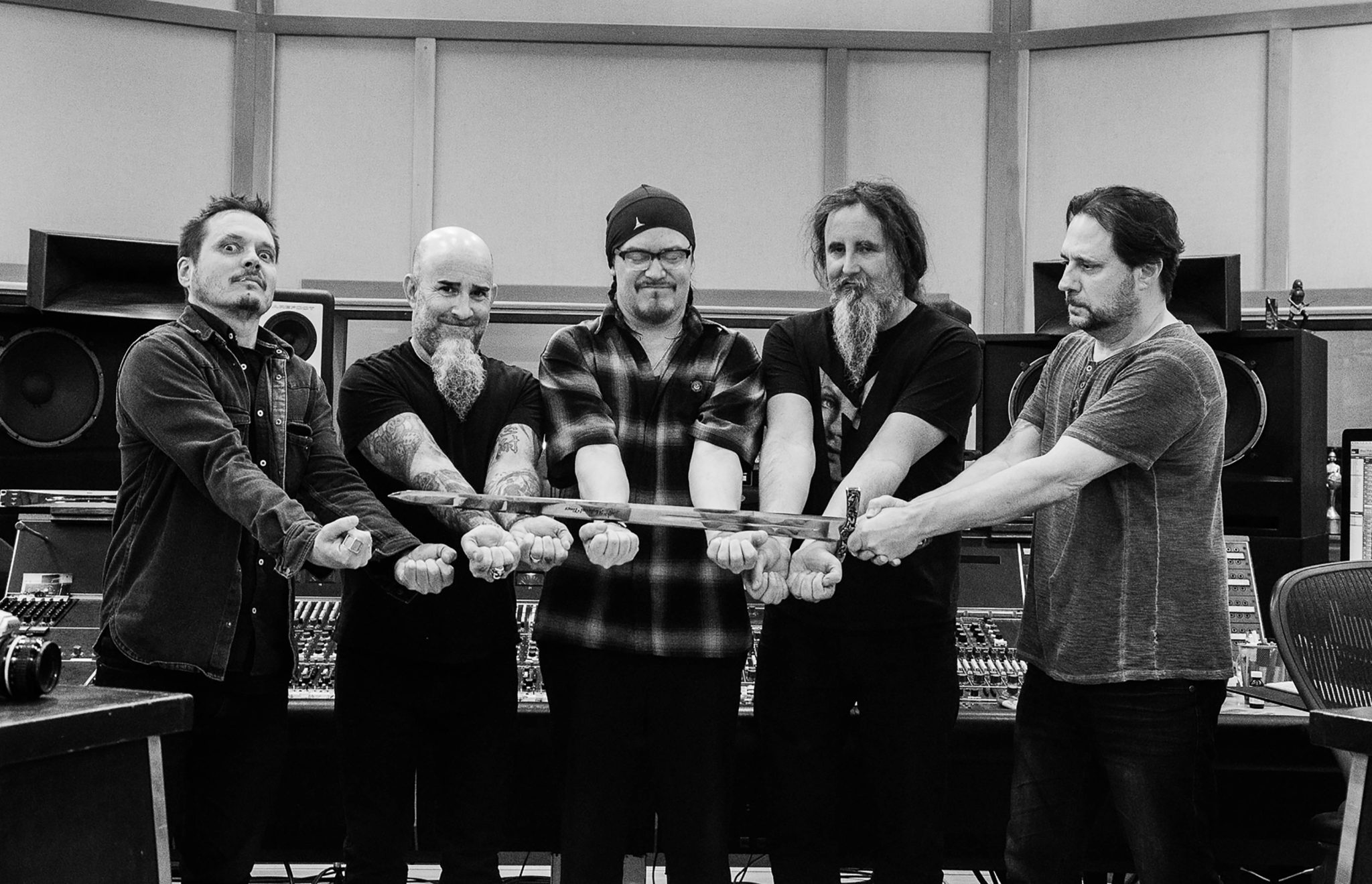 Following their release of a cover of The Exploited’s politically-charged single, “USA,” Bay Area band, Mr. Bungle has confirmed the release of a new album, titled The Raging Wrath Of The Easter Bunny Demo, on October 30th via Ipecac Recordings.

Mike Patton comments on the album, stating, “Recording THIS music with THESE guys was an enormous head-rush of virtuosity and surprises every day in the studio. Trey’s video game-esque solos, Scott’s bionic right hand and cyborg-like precision, Dave’s caveman-meets-Bobby Brady-like drum fills, Trevor’s solid foundation and laser-focus to detail. There is nothing sweeter than getting your ass kicked by true comrades…where everyone has a singular drive and mission.”

The Raging Wrath of the Easter Bunny Demo Track Listing: